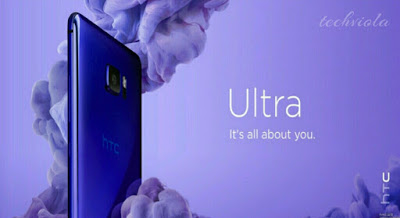 HTC has recently unveiled the HTC U ultra exclusively crafted for “U” perhaps the device could be seen as there latest flagship smartphone. For the past few years, you’d agree with me that HTC has had a rough journey in the smartphone market. While the HTC one M8 and M9 proved to be a top-notch smartphone designed with awesome features and premium specifications, it still doesn’t bring what the company hoped for. The HTC 10 actually gained some popularity than it’s predecessors and now, there’s a fierce rumor circulating that HTC company will completely “dish out” the HTC 11 for the flagship “U Ultra” smartphone.

To significantly recall, HTC highlighted two brand of the “U” series smartphones. The HTC “U Ultra” and the HTC “U Play” respectively. However the later device seems to be the smaller and mid-range while the HTC U ultra holds tons of plethora features. Thus in this article, we’re completely focusing on the high-end U ultra which will take over as the HTC company flagship device. So if you’re desperate to see what U ultra holds, let’s quickly dive in and find out… 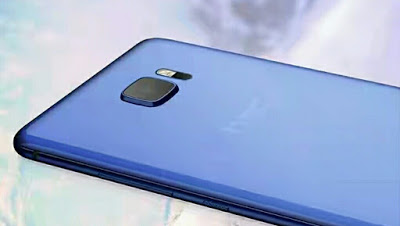 Holding the HTC U ultra, the first thing you’d notice is the beautifully contoured liquid surface which is totally or traditionally different from the previous HTC model device. The device creates a perfect blend between metal and glass. While taking a close glimpse at the HTC U ultra, you’d agree with me that the phones edges has been crafted perfectly and tends to be a gigantic phone with sheer size. Let’s put things together here, the HTC U ultra is definitely bigger than the 5.5″ Samsung Galaxy S7 edge and the already big LG V20. The phones symmetrical construction will actually be what you’d appreciate. 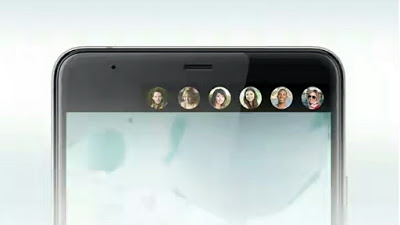 Just like LG V20, the HTC U Ultra introduces a second screen which provides all the essential informations you need directly at your fingertips. The big 5.7” phablet sized screen on the phone is great for regular day to day activity; while the new second screen is perfect for fast, convenient access to the things you use the most such as your top contacts, app shortcuts, event notifications and more. This definitely proved that the device what made having “U” on top. With the 5.7-inch screen, there’s completely no doubt that the gaming experience will be what you’ve craved for. 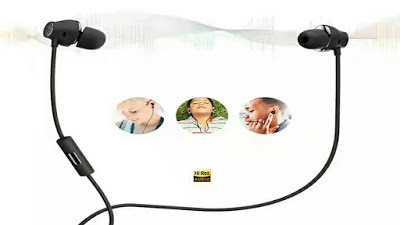 The HTC U Ultra drops the 3.5mm headphone jack and picks up a secondary display that totally revamps the way you experience sound quality. The phone unveils an HTC USonic headphones which is compatible and can connected via the USB-C port at the bottom of the phone thus analyzing your inner ears with a sonic pulse, and then adapts to you with a balanced audio quality. HTC U Ultra also has four high sensitivity that capture sound in your video and audio recordings. Which means that you can record sound in 360 degrees for immersive audio. 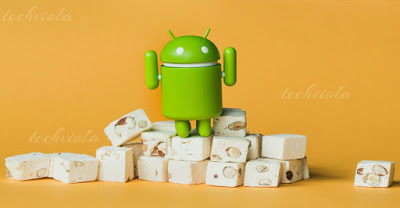 The good news! The HTC U ultra brings with it the latest android 7.0 nougat update and it’s totally what everyone loves. While this feature is to be expected on every android smartphones that launches in 2017, the case was completely different as the new Samsung Galaxy A unveils itself out of the box with android 6.0 marshmallow. Thus is one of the robust feature the HTC U ultra brings that will definitely set it’s popularity in the smartphone market. The device also brings with it an expandable storage SD card slot. Unlike other smartphone company’s who are neglecting  the expandable storage in a device and it’s quite a turn off. 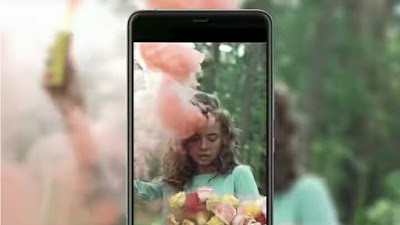 The HTC U ultra smartphone camera claims to take great photos and there’s no doubt about this. Just like the the HTC 10, there is a significant improvements to the photography quality and experience. Thus you can get photos with less blur, super-fast laser focus and new Phase Detection Auto Focus which makes your every moment of snapping more fun. The 16MP secondary camera is able to capture super-wide shots in a special mode that will allow you to fit a larger group of people in the frame. While the 12MP primary camera is perfectly good for selfies. 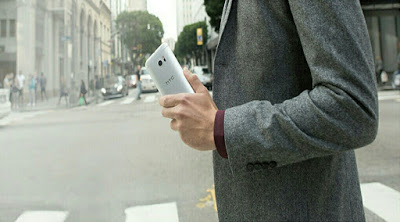 The HTC U Ultra is awesomely big and yet pretty curved. You can actually see it from the picture above. it’s totally bigger then the already big LG V20. The device is great for gaming and holds tons of high processor speed. With a weight of 170g, the HTC U Ultra runs on the Snapdragon 821 and features 4GB of RAM with plentiful 64GB of storage. Other than this, the device also supports 4g LTE. HTC also teased a special-edition HTC U Ultra with sapphire instead of regular glass. Sapphire is much harder to scratch than glass, however while sapphire is a scratch-proof material, it might also be easier to shatter when you drop the phone.

While the HTC U Ultra brings with it tons of plethora features, the device comes equally with high premium specifications as you can see from the table above. The flagship-rate price is pretty high though. The HTC U Ultra costs $750, which is actually more affordable than the Google pixels smartphones. While pre-orders are already up, shipments will be delivered in March 2017. Thus other than the official HTC.com website, you won’t yet find this device on any other online store (As of now). 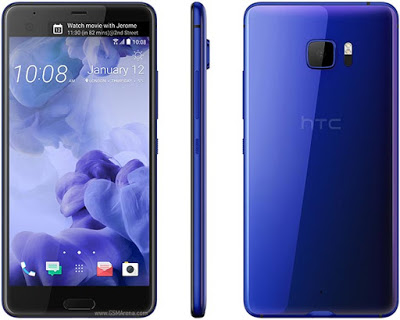 While the price rate seems to be a bit high, there’s no doubt that the device is completely worth it since it comes fully integrated with a built-in voice recognition. Thus if you can stomach the price tag, then making the HTC U ultra one of your collection is definitely what you ought to do. While waiting for it’s availability, kindly unveil to us what you probably think about this new HTC flagship smartphone.

How To Enable Freeform Window Mode On Android Nougat