Home LG LG K7i Specs and Price: The Smartphone that Keeps Mosquitoes​ Away

LG K7i Specs and Price: The Smartphone that Keeps Mosquitoes​ Away

Ever wondered what the world’s deadliest animal is? Nope it isn’t lion, neither is it an elephant nor snakes, it’s mosquito. I know this might seem impossible, that something so miniscule could be more dangerous than sharks and humans. But trust me, mosquitoes kills more human than human murderers do. According to world health organisation, mosquito bites results in the death of more than 725,000 people in a year and most times, it “incapacitate” its victims for days. The majority of this deaths are due to malaria which is mostly transmitted my anopheles mosquitoes​. Drugs have been invented to remedy the situation and scientists are producing ultrasonic technology to help keep mosquitoes at bay.

Having known how ubiquitous and rampant mosquitoes are in most countries especially in India, LG – the company known widely for its electronic products have decided to make a couple of moves in keeping​ mosquitoes at bay and hence they have gone technologically by launching the LG K7i which came out to become the world’s first mosquito repellent Android phone. LG K7i (LGX230I) packs a weight of 154g and 5.0 inch display size. The device runs on Android 6.0 marshmallow and offers 2GB RAM, 16GB internal memory and SD card upto 256GB. Coupled with a 5MP selfie camera that supports gesture shot. Here’s a quick highlights of LG K7i features. 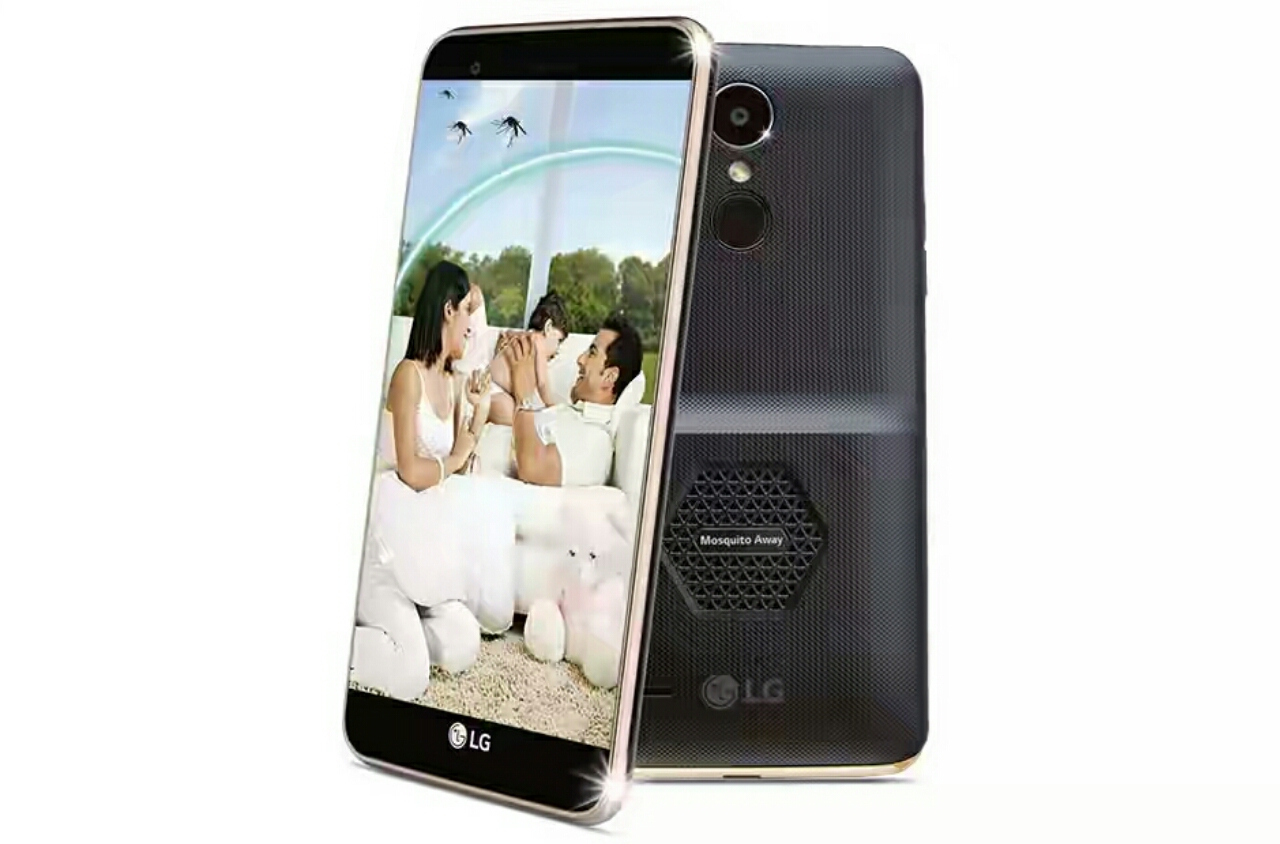 One of the robust and perhaps the most unique feature the LG K7i offers is its ability to repel mosquitoes by using an ultrasonic technology. From the back of the phone, you you will notice an unfamiliar mesh grid, this is what LG K7i uses to emit a harmless and safe “ultrasonic waves” that’s capable of keeping mosquitoes away. Most of LG’s products such as air conditioners and TVs offers mosquito away technology, but this is the first time the company is embedding such feature in its smartphone.

LG K7i is a device with plethora features, and the price tag isn’t disappointing either. The device’s sells at Rs. 7,990 in indian rupee which is about $122 dollars and NGN 43,936 in nigerian naira. LG K7i is available in India and you can buy it online at best buy price in India. The company hopes to roll it out in other countries soon. In summary, LG K7i is a device worth buying, as it helps to prevent you from catching malaria.

How To Charge Your Smartphone With Firewood

can't wait to v this device

Hahaha… I'd love to meet this one. Imagine how much this would cost. I swear half the world population can not afford this.