System crash happens occasionally while using computers. Usually, we will choose to reinstall the system or restore the system if meet those kinds of problem. But both of the two solutions are not easy for novices. Here introduces the easiest free backup software, AOMEI Backupper Standard to solve this kind of issue.

AOMEI Backupper Standard is a free, easy to use backup and restore software. It not only provides system backup feature, but also could backup files, folders, partitions, hard drives and transfer data with real-time sync to network & NAS. In addition to the backup feature, it helps to restore data to the original state easily when data loss occurs. Let’s see its main features. 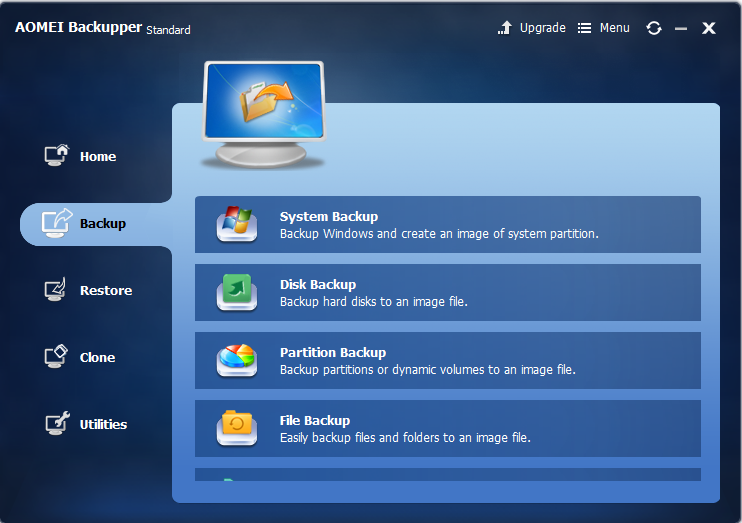 Here you can use AOMEI Backupper to solve the issue we mentioned in the first part. After finishing the system restore, you can boot your operating system and use your computer again. With the complete backup, fast restore, easy clone and powerful utilities, AOMEI Backupper is the simplest pc software to backup, restore and clone your Windows system, important data and crucial programs.

iPhone X Production Cost is Estimated at $412.75 – Here’s the Breakdown