Most people are well aware of the fact that the stock market can be quite volatile. Even if you get involved with the “safe” blue-chip stocks, there is never a guarantee and you could end up losing it all in the blink of an eye. But what about blockchain? Blockchain actually refers to the technology that is used to create bitcoin, and with the rise in popularity in Bitcoin over the past year or so, it’s starting to gain the attention of so many people.

So, is blockchain any less volatile to dabble in? What about its lasting power? Is this looking like just a fad or is there a future here? As you can probably expect, the answer isn’t exactly clear-cut, rather there are a number of factors worth considering.

Understand the Difference Between Blockchain and Cryptocurrency

The way it works is that the technology comprises of a number of different blocks, which is where it gets its name. Each of these blocks contains data and a record of transaction, but there are no boundaries on what this data can be.
Blockchain isn’t owned by a private company, rather its development can be done by private or public entities. Again, there are no boundaries. Now, with that said, cryptocurrency tends to be one of, if not the most popular uses for the technology. You can check out the latest crypto prices here to get an idea of just how fluid these currencies are.

How Does this Technology Translate into Real-Life Uses?

For those who don’t consider themselves a techie, it’s easy to read the explanation and then ask “so what?” Why exactly would someone want to use blockchain to create cryptocurrency? What are the real-world uses? Well here’s the surprising thing, there are a number of applications for blockchain. What this means is that it is far from a “fad” technology. 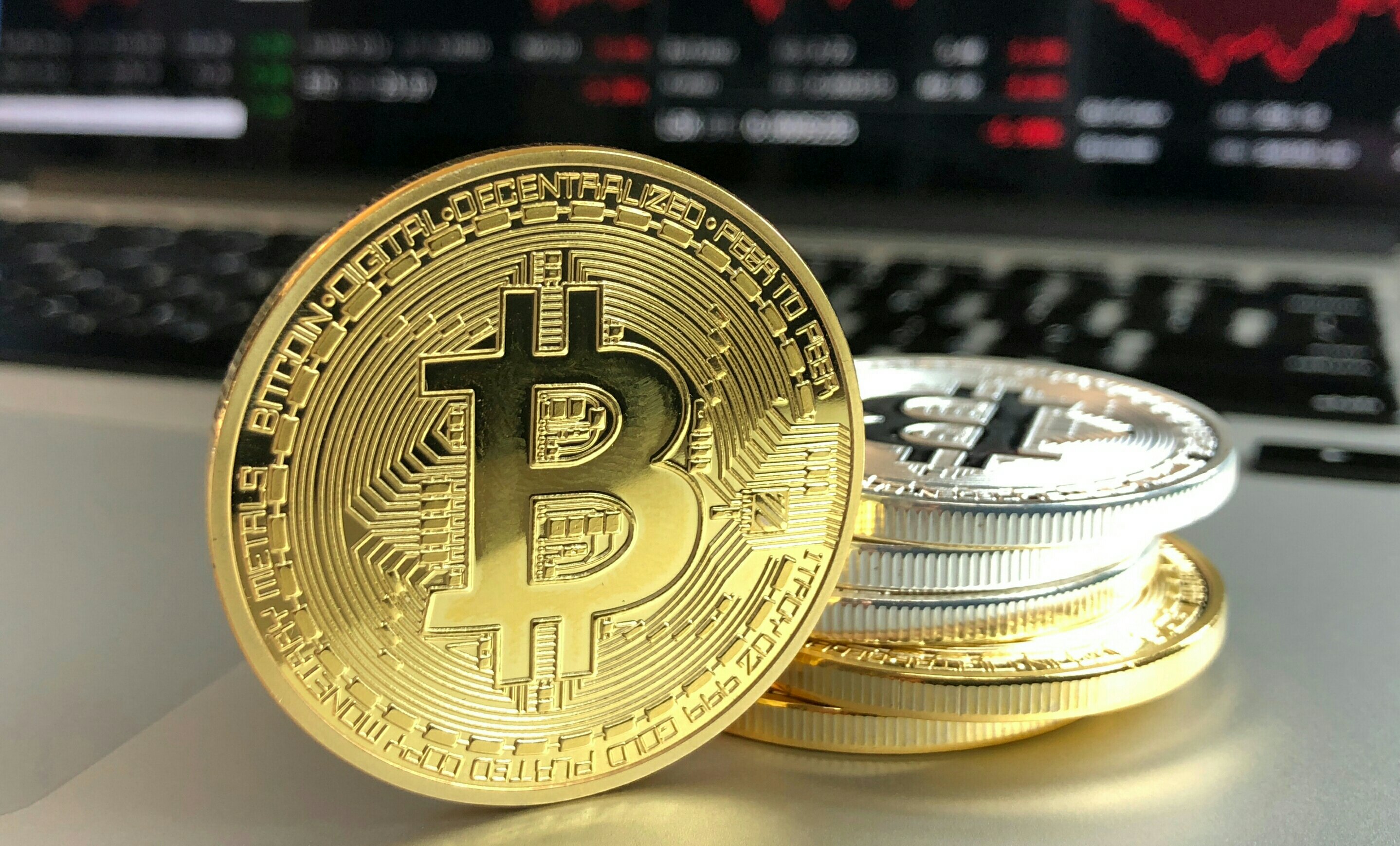 Payments are easily the most common way that blockchain is being used. Online money transfers can happen quickly and are way cheaper since you aren’t using a bank that will subject you to fees. Think of how much this can save a business over time, especially one that relies on online payment transfers.

And not to worry, it’s always traceable, which helps to dispel any worry people may have. Speed should also be mentioned, as transfers conducted through blockchain are much more faster than going through the bank. It’s all about providing efficiency and transparency for people, and businesses in particular, which can literally change the landscape.

Then there is the fact that you are able to access your “wallet” straight through your mobile device, although this can be a slower process. Watch out for this particular area to get a lot of attention in the near future so that the access can be drastically speed up.

No Longer Can Be Classified a “Fad”

As you dig deeper and deeper into what blockchain offers and its real-world applications, it becomes clear that while this may have seemed like a fad when first developed, it is far from a fad now. In fact, this technology has only just started to realize its true potential.

Download Cydia Impactor and Use It to Sideload Apps On iPhone