Double Tap to Wake Up or Turn Off Android Screen 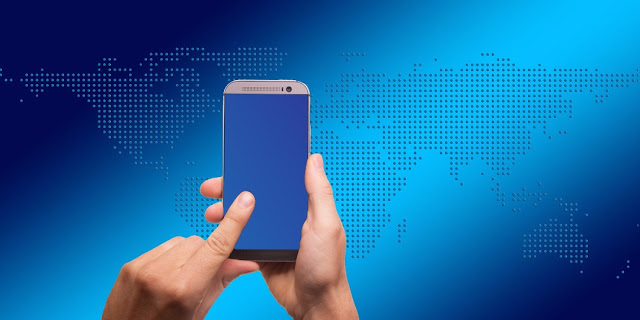 Earlier today, i was instigated to figure out the perfect way to turn ON or OFF Android screen using the Double tap feature. If you are a regular custom ROM user, chances are your power button would have gotten weak due to constant reboot into recovery and you will certainly want to limit your device’s power button usage. One of my buddy narrated how his device fell on the ground accidentally and the power key got broken. Now whenever he trys to use it, it usually gets stuck, and causes his phone to switch ON and OFF. The double tap feature can also come in handy whenever you find it difficult to press the power button on your phone or you simply want to preserve your physical power button.

Smart Screen on/off is a simple application designed to automatically turn On or Off your Android screen by using a proximity sensor and double tap on the home screen. This will limit your device’s power button usage and thus preserve it to last longer. So to begin with, head over to the Google Play Store and install Smart Screen On/Off Auto . When you open ‘smart screen’ for the first time, you will be greeted with a simple and easy-to-use interface, so you’ll only need to tinker with the app settings. 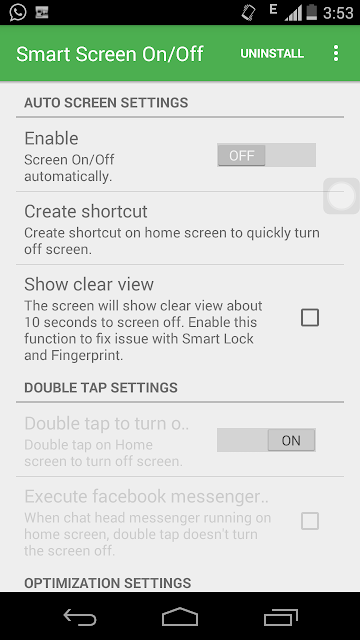 There isn’t much to set up here, under the “Auto screen settings”, you can choose to enable the screen ON or Off automatically. You can also create a shortcut on the home screen to quickly turn off your screen. Tap on the “Create Shortcut” option, then input shortcut name and hit OK. Now under the double tap settings, toggle ON “double tap to turn off screen”. Under the optimization settings, you can choose to enable the first option i.e if your device has a phone cover. This will auto turn on/off your phone when you open or close the cover. 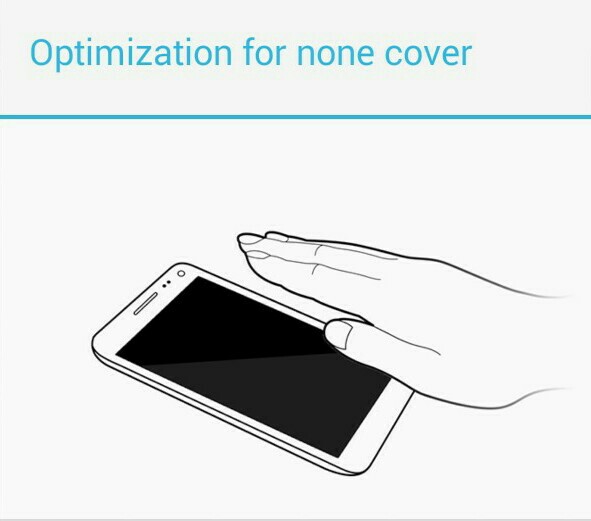 As stated earlier on, Smart Screen can turn ON/OFF your phone by using the proximity sensor. Simply toggle ON this option under the “optimization settings” and then swipe your device through the ‘proximity sensor’ to wake up or off the screen. Next from the “advanced settings” option, you can choose to enable “show floating popup” which will turn off your phone more faster. Tinkering with smart screen isn’t difficult, you’ll only need brains. The app works pretty fine but with limitations.

Smart screen has its own limitations, as the app allows you to only turn off your device with a double tap from the home screen. It will be more perfect if the ‘developer’ adds the double tap to turn ON screen. However you can use other cool alternatives for this. Apps such as KnockON – tap to wake or lock and double tap to screen ON and OFF can do the jobs too. They are capable of turning on/off your device with a double tap. But don’t expect a perfect or impeccable performance.

How To Get iOS Assistive Touch Feature On Android

This Banana Phone Looks Quite Appealing