Home How To How to Get Android 7.0 Nougats New Navigation Keys on Your Device Right Now

How to Get Android 7.0 Nougats New Navigation Keys on Your Device Right Now 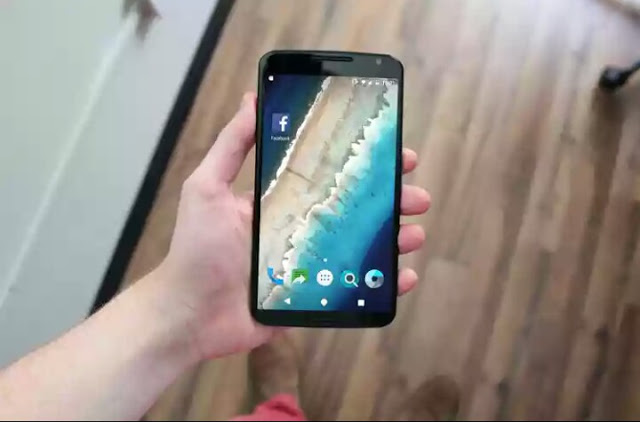 ​Android N (Nougat) 7.0 is the latest version of Android phone released earlier this year and mostly all the newest mobile Android are been shipped in with the Android 7.0 version. Few days back Andropolice leaked an image of how the Android N navigation button will look like I.e what to expect  and it was totally different from the Android lollipop and marshmallows updates featuring a tinted white icon that makes it look extremely attractive and lovely.

Now the long awaited navigation buttons has been made available to other non Nougat devices thanks to Deepak kaku an Android developer and to the xposed module Inc.
In this article we are going to discuss two simple method to get the Android 7.0 navigation buttons to run on your device. The first been to use the official Android N Navigation button developed by Deepak kaku which only supports devices running Cyanogenmod 12 or 13 based on Android Lollipop and Marshmallow .

This application is actually a theme which changes the icons of Your Smartphone’s old Navigation Button and replace it with the newly leaked Android N Navigation icons .
So if your device is supported download the app from below link and enjoy the Android N navigation bar.

Coming to the second method we are going to use xposed module app by name Nougat navigation bar. If you have been using the xposed app then you probably know that your device must be rooted. With this app you can get the new navigation bar from leaked nexus renders. The module will replace the stock navbar buttons with (probably) Nougat new filled ones