XBox 360 Emulator for PC and Android 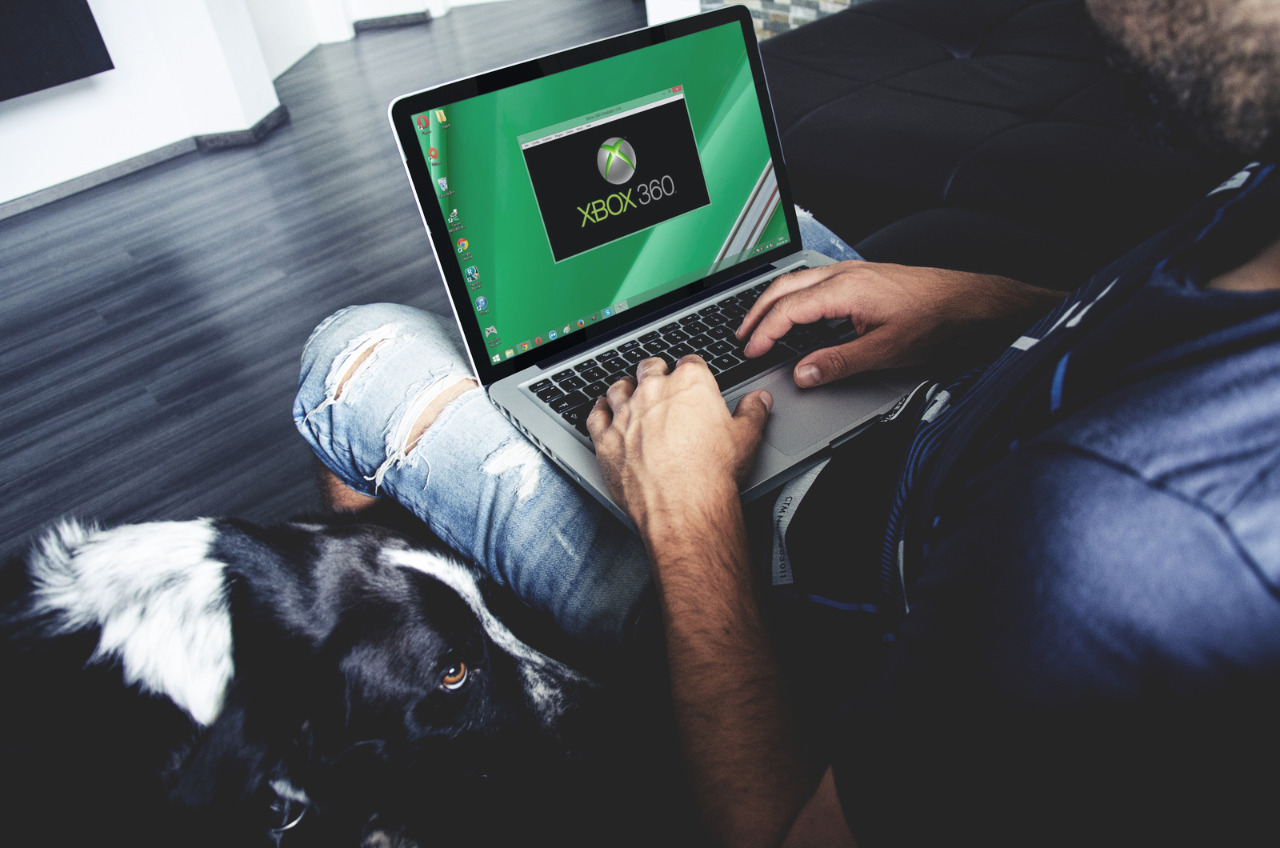 Xbox 360 isn’t passé yet, it’s one of the best video game console developed by Microsoft and it offers tons of handy features that can be accessed in its online service called “Xbox live”. Most of this  features includes downloading and playing Xbox 360 games online, streaming​ music and even videos. Sounds cool huh? The Xbox 360 was able to compete with Nintendo’s Wiil and even Sony’s PlayStation 3. Having known how versatile the console is, one would be wondering if there is any Xbox 360 emulator available for PC and Mac.

Note that your PC must have decent rigs,  it mustn’t be the same with the specs above​. Just make sure you’re running on a Window 8/10 version of your PC or Xenia emulator won’t be supported.

To begin with, you’ll need to download the latest build of Xenia Emulator from here. If you can’t find the direct download link, try this step. Go to JOBS –> Configuration –> Release –> Artifacts. Then download the zip from the archive. Next up, extract the zip file using softwares​ such as Winrar, WinZip or .7zip. From here, simply click to open Xenia emulator. That’s it, we’re done with the installation (or should i say there wasn’t any?).

Do note that some games like Red Dead Redemption run with 2-3fps coupled with lots of visual artifacts. There are many Xbox 360 games you can play on Xenia emulator, simply download some Xenia emulator ROMs and start playing them.

And we’re up and running​!.. once you click on any Xbox 360 game, it will boot right up and you’ll see how decent it plays. As i said earlier on, Xenia emulator supports tons of Xbox 360 games, hence you can head over to xenia official site to see some lists of compatible Xbox 360 games. Or simply click here to navigate directly to the page. 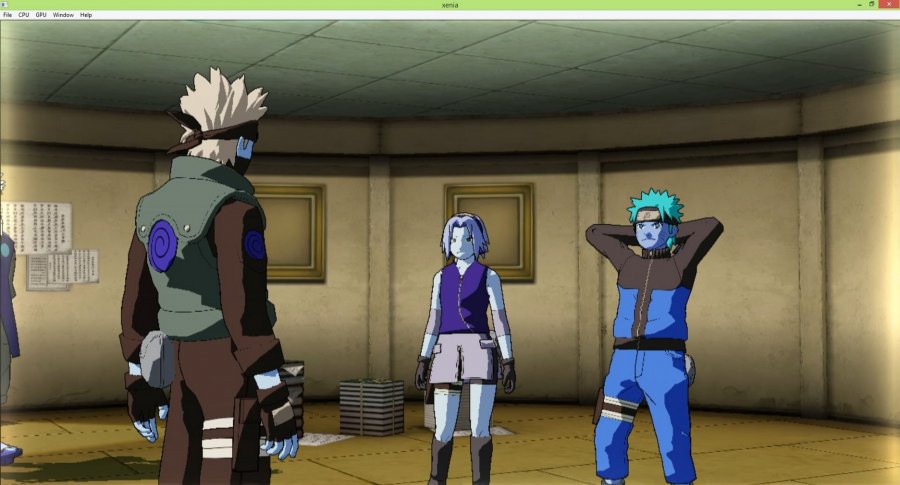 Xenia is doubtlessly the best open source Xbox 360 emulator that’s capable of emulating Xbox 360 games on PCs. Note that some games that aren’t compatible yet might lag during gameplay due to high graphics. Therefore I’ll recommend you to stick with the lists of compatible games for now in other to enjoy an almost flawless gameplay. For reminder, Xenia emulator is updated regularly, so ensure to checkout and install the latest builds that brings more improvements. Now enjoy your favourite Xbox 360 games on PC.

How to Get Spotify Premium for Free