Kodi is royalty-free, open source and cross-platform. It offers the possibility for easy rebranding and this makes it one of the best media player app for streaming all kinds of contents. The official Kodi software is good in its own goofy and floundering way, but there are still a ton of forks for Kodi. Forks are simply a modified version of Kodi, and they’re often created when a developer feels the urge to add special features and customize the look and feel of Kodi user interface. In most cases, Kodi forks are made for the purpose of supporting various device. So without further ado, here are a list of the best Kodi forks for Android and Windows PC. 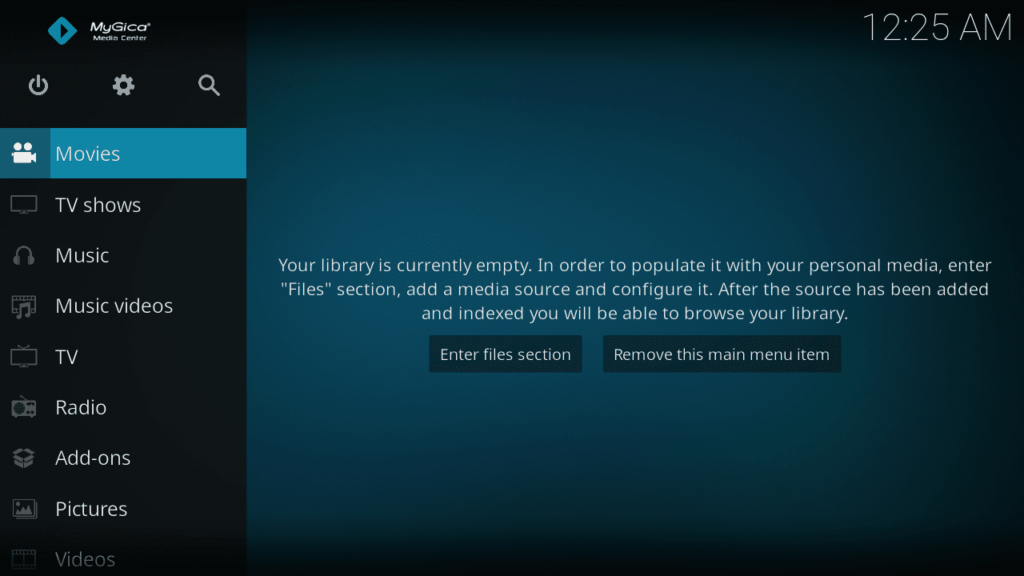 MyGica is undoubtedly one of the best Kodi 17 fork for Android. The app was designed specially for Android 4.4.2 KitKat users and it lets you stream any kind of media content for free. MyGica app brings the same user interface as Kodi, you can watch TV shows, play music and view picture slideshows using MyGica. Aside from this, MyGica app offers useful customization options including the ability to change skin and install any of your favourite Kodi addons.

Semper media center (SPMC for short) is an unofficial Kodi fork for Android. The app was designed by Koying who was a former member of Kodi development team. One of SPMC’s unique feature is the voice to text search, and it has evolved into a no-brainer for the Nvidia Shield device. If Kodi is giving you issues or just won’t work on your device, then SPMC should be your go-to since it contains various experimental fixes and handy settings options to enable you to stream media contents with ease. 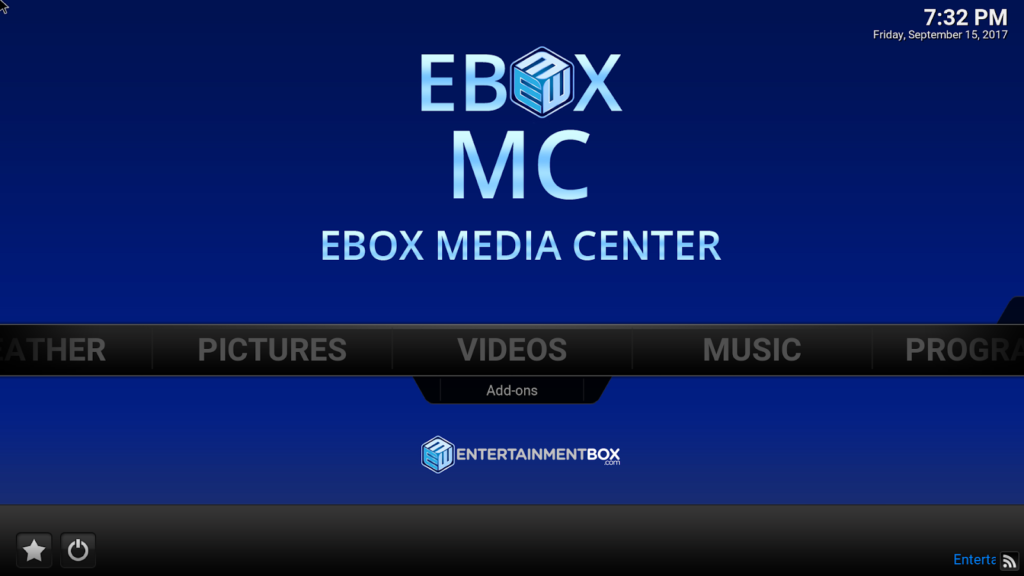 EBMC which is also known as eBox Media Center or eBox MC is another popular Kodi fork for Android. It brings tons of tweaks, changes and features found on the official Kodi 17.3 Krypton. By default, ebmc makes use of the confluence skin and it’s stable and lightweight. Ebmc works the same way as Kodi, it let’s you play media files from your local drive and you can even add tons of wizards containing add-ons and stream them over internet.

Community Edition Media Center (CEMC) is a well-known Kodi fork for Android. It came into existence when Kodi deserted Android 4.4 users and left them with no security nor updates for various features. CEMC is ad-free, it’s stable and brings support for https, subtitle and python patch. You can install cemu alongside other media center apps and it runs perfectly well on my Android TV box with smooth interface and alluring skin to compliment. 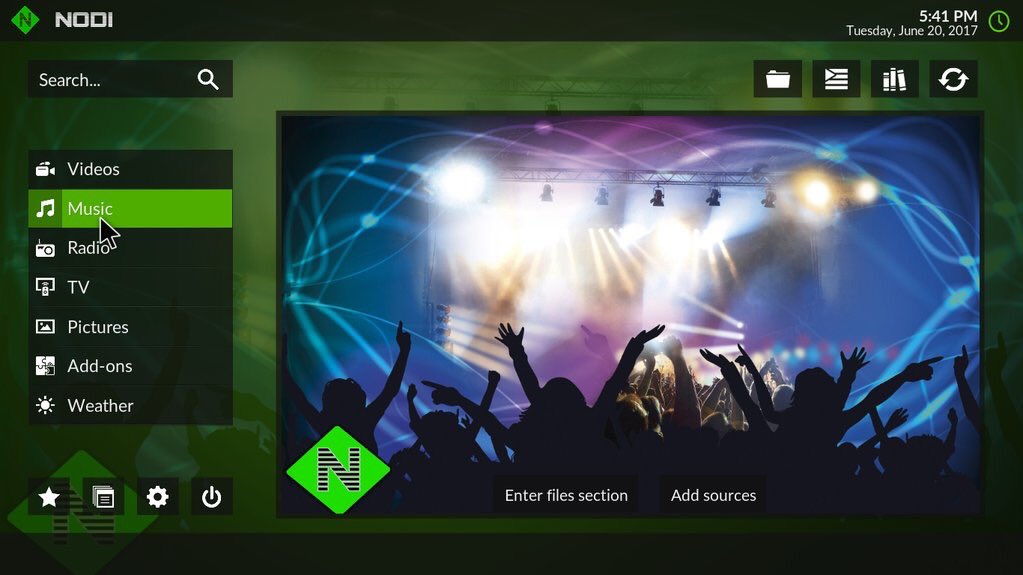 Nodi is an excellent Kodi fork for Android. Albeit odd, I actually like the green hulk hue and it can serve as an alternative to MyGica since it lets you Install Kodi 17 Krypton on any Android device running on 4.4 KitKat. Nodi graphical user interface is quite cool, it brings a useful search feature & an option to setup weather information. Once you’ve Nodi installed, you can play music and add third-party add-ons to enable you watch TV shows for free. 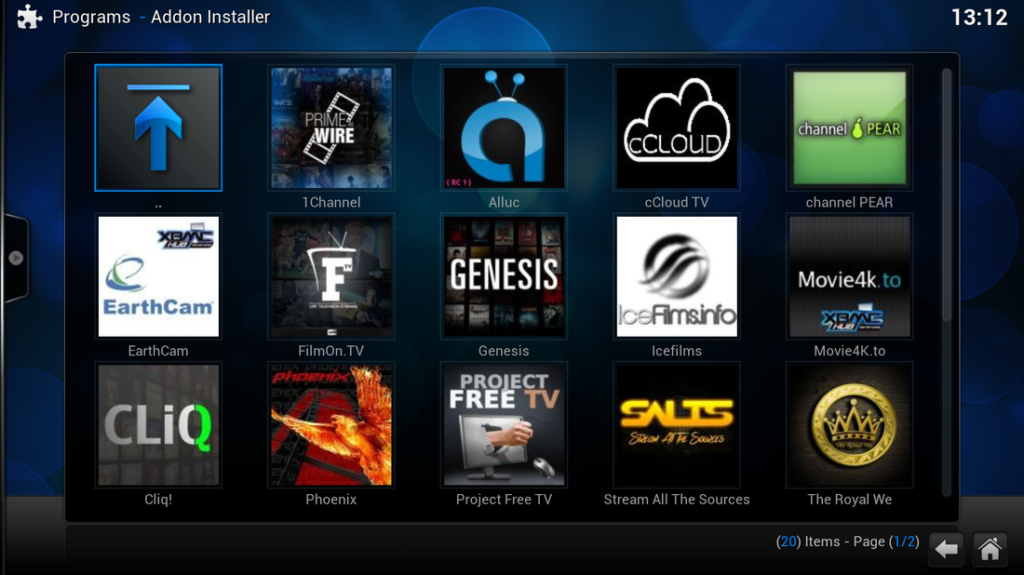 ZDMC is another Kodi fork for Android. It was created by the Zidoo Builders and it’s specifically targeted at RK3368 chips. ZDMC contains various fixes and brings support for extrenal media player. Users can easily use ZDMC to listen to radio, watch movies, TV shows and view picture slideshows . For one thing, ZDMC is stable and reliable. It brings handy Settings and features to help users stream media contents on their phone especially if Kodi decides not to function on RK3368 hardwares. 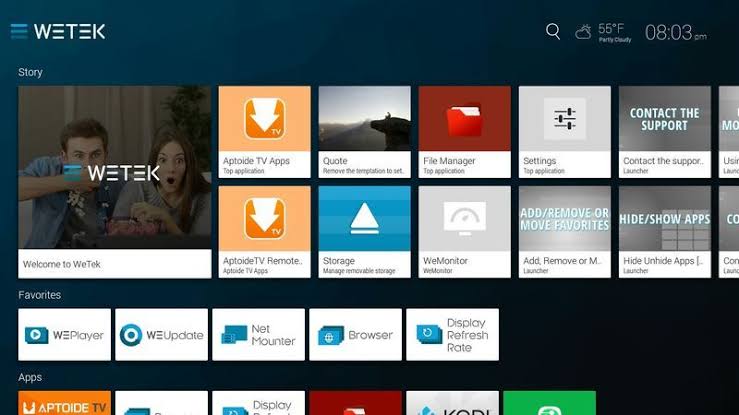 WeTek media player is a rebrand of Kodi, it is one of the best Kodi fork that’s based on Jarvis code. WeTek offers various Amlogic fixes and additional patches to improve its user experience on any Android device it is sideloaded on. WeTek Media Player also brings a classic user interface and it contains a good number of Settings Option which you can tinker to enhance your TV shows and music experience. 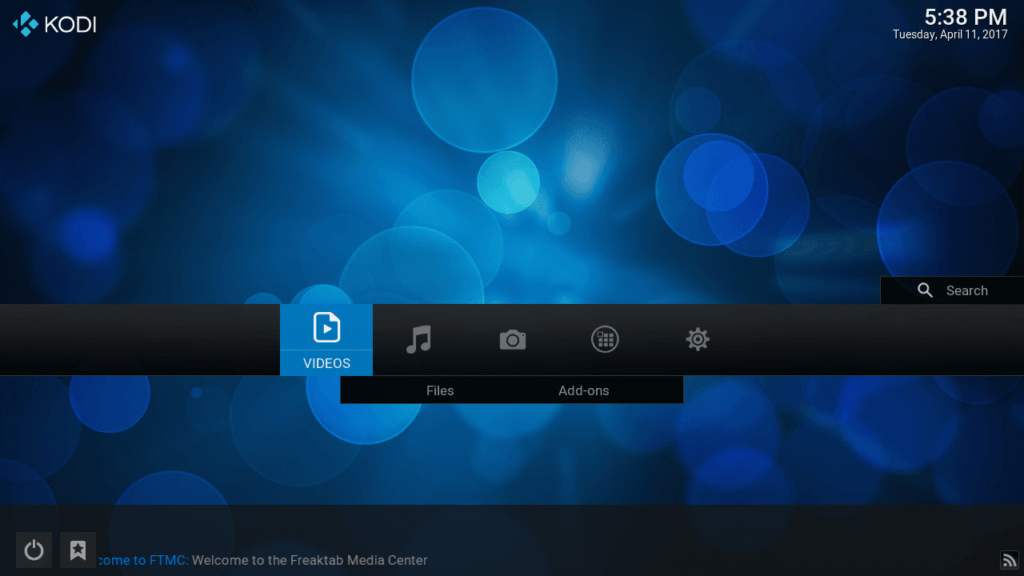 FTMC is a Kodi fork that provides hardware acceleration and essential features on a ton of rockchip mainstream. The app works on any Android device and can certainly be a better alternative to Kodi 17 Krypton for user who are running on 4.4 KitKat. FTMC includes support for newer HTTPS protocol and brings same UI as Kodi Jarvis if not better. With FTMC, you can stream movies and TV shows all in HD.

There’s no doubt that there are a lot of Kodi forks available on the web including FireMC and BlackWidow but we’re able to fish out the newest, most popular and best Kodi Forks that works in 2018. They’re free, stable and easy-to-use. So if you’re tired of the official Kodi, then this Kodi forks will serve as a better alternative.
forkKodi
Share
FacebookTwitterLinkedinRedditWhatsappEmail
previous post

4 Best Free Online Logo Makers You Can Use

How to Root BlueStacks 3 and Install SuperSU (2018)

And you should also look at BMC lol.

Poor researching…
You have also paid forks listened and…
SPMC is not made by Chris "koying" (koying is his Nickname), his name is Chris Browet and stopped his SPMC project to join MRMC.
I'm sure you can do better 😉