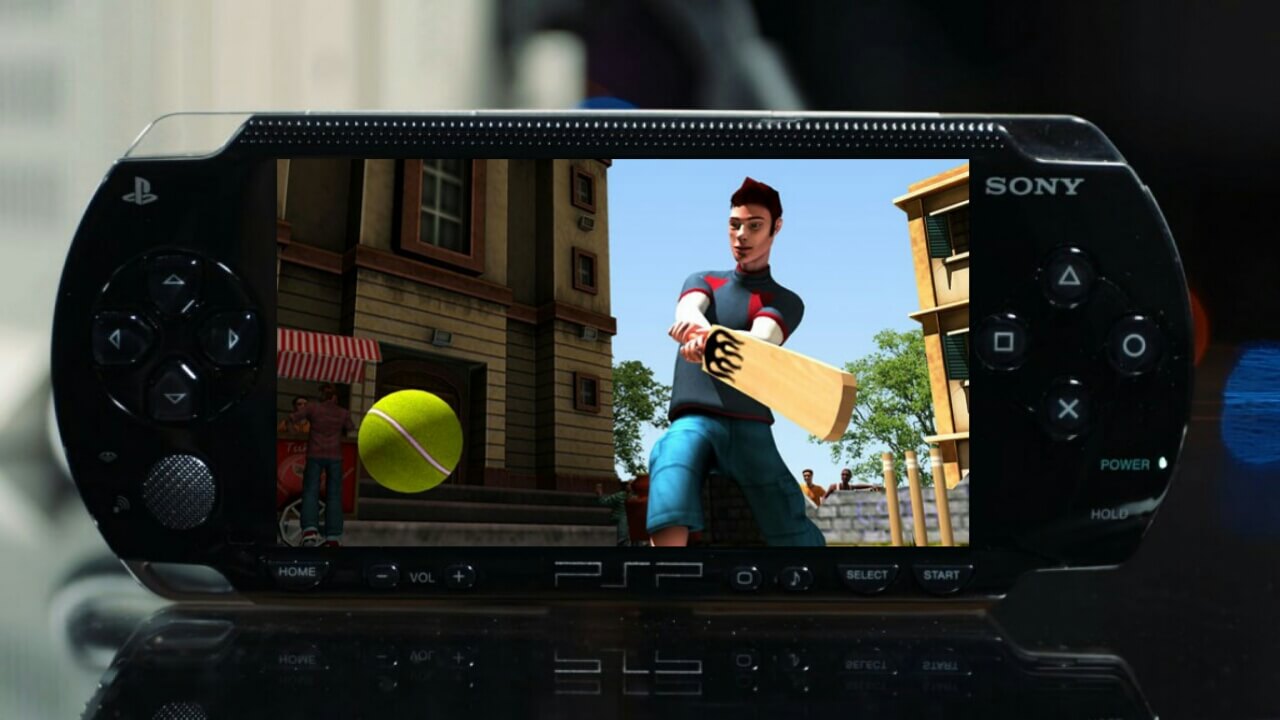 Have you ever played or heard of cricket? If nope, then here are some refresher rules for you. Cricket is basically a bat-and-ball game played outdoors between two teams of eleven players. Before a cricket match kicks off, a coin is tossed to decide which team bats first and attempts to score as many runs as possible while their opponents bowl and field to reduce the number of runs scored. After 10 rounds or innings, the two teams swap roles and whichever team that scores the most runs automatically becomes the winner.

Sounds interesting right? But you’d know it’s extremely difficult to gather 22 players alongside a large field if you decide to play a cricket game at home. Fortunately, there are a few of PSP cricket games you can play on your Android phone without having to leave your home or office. So if you want to experience a crazy cricket fun or just wants to play some of the best cricket games for ppsspp, then here are the most popular and free PSP cricket games for Android.

International Cricket Captain III is one of the best cricket games for ppsspp emulator on Android, iOS and PC. The game brings an authentic 3D graphics with fully motion, captured bowling, fielding, batting and an underlying match engine that’s​ carefully balanced to look like you’re playing a “real” cricket game. International Cricket Captain III features online and offline play alongside a multiplayer mode with a full database of players that exhibits different characteristic and abilities. 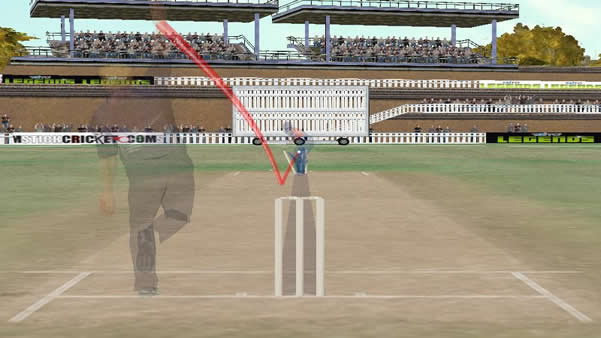 Being played out in a large and beautifully modelled stadium, you’ll get to experience a new ball tracker tab that lets you watch the track of each ball as it bowls. International Cricket Captain III also brings a world cup scenario and you can even create your own test match with any international teams of your choice. Overall, international Cricket Captain III is a must-play psp cricket game since it brings cool commentaries with 60 classic strokes and aggressive slogs.

Street Cricket Champions 2 is one of the most popular PSP cricket game that offers a fast-paced arcade style gameplay with focus on team play and tactics. The game brings new animation and consist of five-a-side cricket formats with an unusual street cricket rules where players try to score run points using various rules such as double wicket, double innings. Street cricket champions 2 also allows players to choose from nine different environments including rooftops and parking lots. 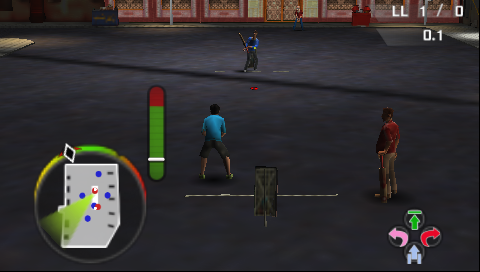 Street Cricket Champions 2 brings a vivid and vibrant graphics, with over 10 unique characters that are highly customizable and has their own set of skills and abilities. The game is extremely addictive and features competitive gaming experience that you will blow your mind. Street cricket champions 2 is unfortunately among the list of best cricket games for ppsspp, and it truly reflects the culture of freestyle cricket played in the streets. 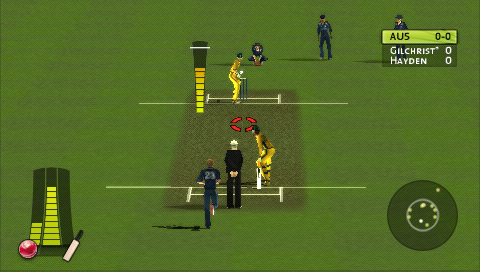 If you are looking for the best PSP cricket game similar to Don Bradman cricket, then Brian Lara 2007 pressure play should be put into consideration. The game unveils a bite-sized challenges that cover every single aspect of cricket and the best part is that you can easily simulate an innings, or an entire match. Brian Lara 2007 pressure play features a full ICC cricket world cup mode that enables players to compete as all of the stars of international cricket.

Aside from this, the game brings 16 unique challenges in pressure play with stunning 3D visuals and an hawk-eye ball analysis along with TV-style camera replays to allow players watch the match as well as captain it. While Brian Lara 2007 pressure play may seem to be the best cricket game for ppsspp, it still lack some useful features and there’s no ability to charge down the wicket and play sweep shots. This alone makes it quite impossible to be stumped while batting.

It’s time to get started with the above list of the best PSP Cricket games for Android. No need to leave your home or office, as you can easily kill boredom whilst at work. So simply settle on a couch in your office, and embark on some cricketing action. Can you beat your way to glory?.

7 New Android P Features You Can Get Right Now