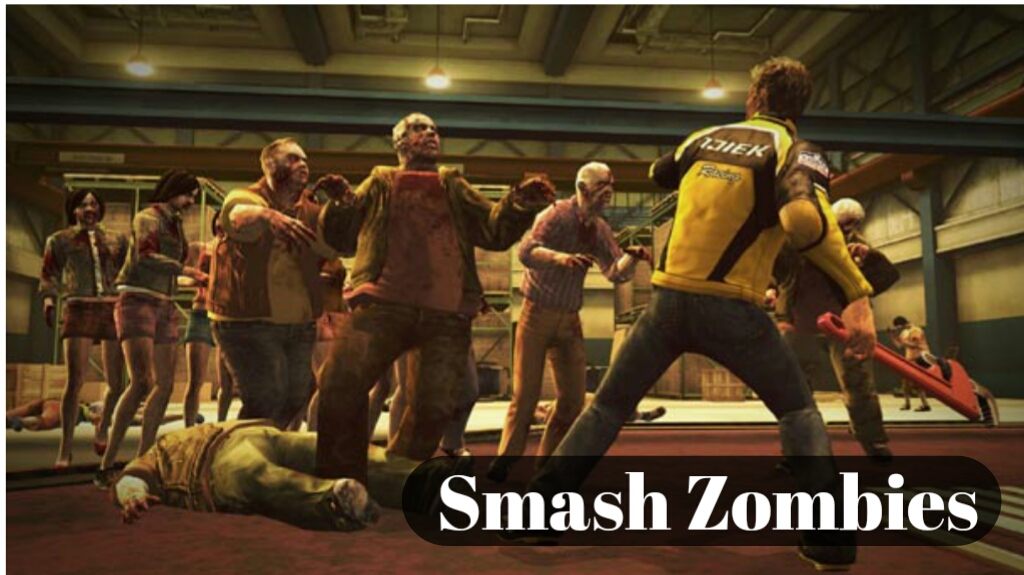 Who wants to smash some zombie head? hehe.. Zombie games are quiet addictive and more fun, having to smash and shoot those dead walker could boast your level of gaming experience. There are countless of zombie games out there on the internet available for playing on our android phones but many at times we tend to find it difficult to make a choice from the multitude. Having played some quiet action packed zombie games, I will stand firm to narrate that they are quite thriving. Fun and blood gushing.(if you probably know what I mean).

In this article, we are going to list out the best top 10 zombie games that once you make a choice and start playing, you will find it addictive.

Get the best out of your android while shooting and smashing hudge of zombies. The world has collapsed. In 2012 modern civilization is coming to an end. Global economics have been disrupted, money has lost its value. People have risen against the ignorant politicians who were just lining their pockets – and they didn’t spare any of them. However, those who really ruled the world were prepared – and escaped. Suddenly billions of people died from a strange virus, while others turned into butcherly beasts with just one thought: TO KILL! You can also download the Dead Trigger 2 from the same studio. 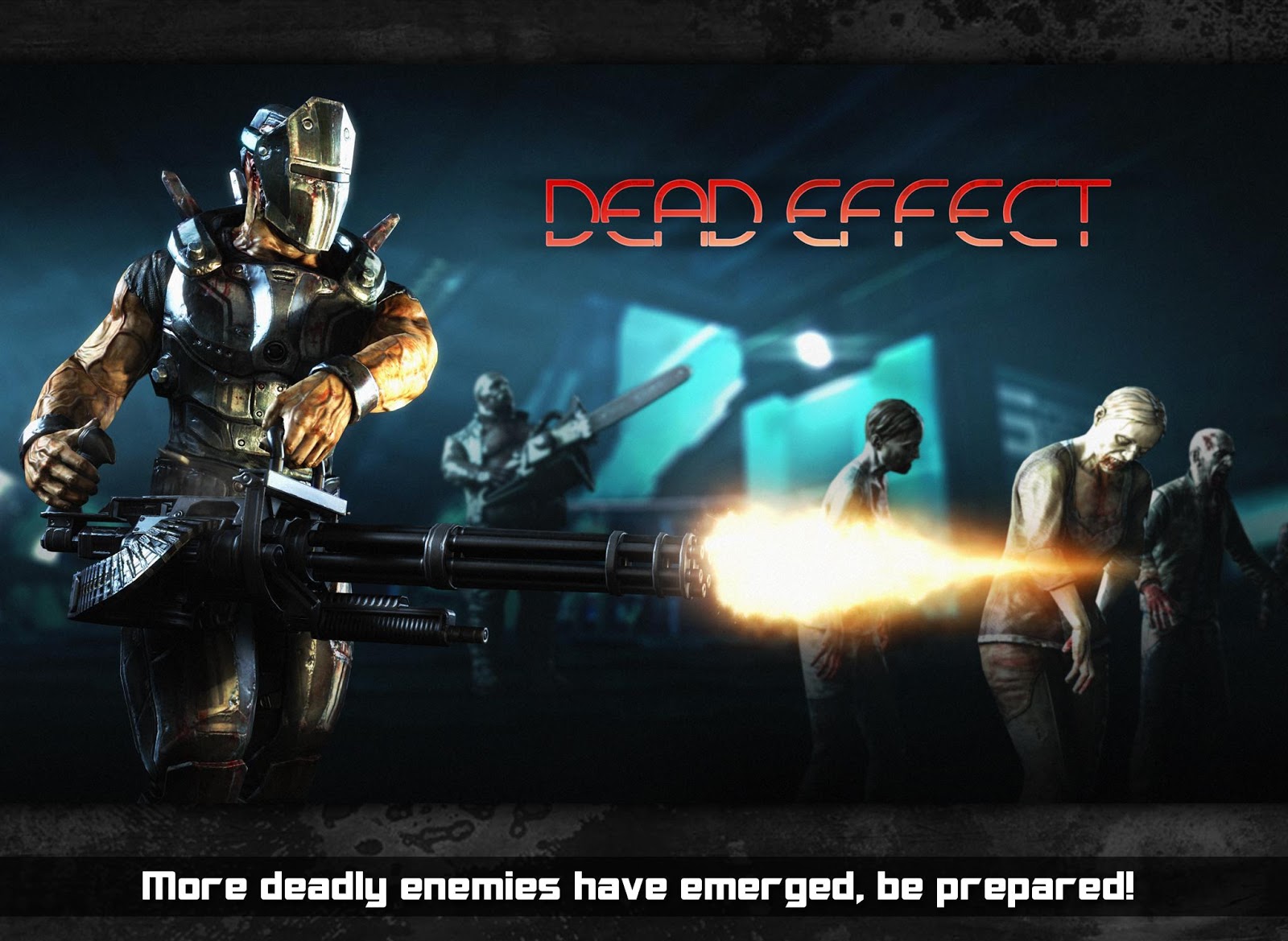 Something is not right, the hibernation pods are all empty. What is happening? You are an elite member of Unit 13. Fight for your life in a SCI-FI FPS game that will send chills down your spine. Grab your phone/phablet and shoot down those zombie dead walkers. New weapons are ready to be consumed, use your special ability to slow down the time and defeat even the toughest zombies. 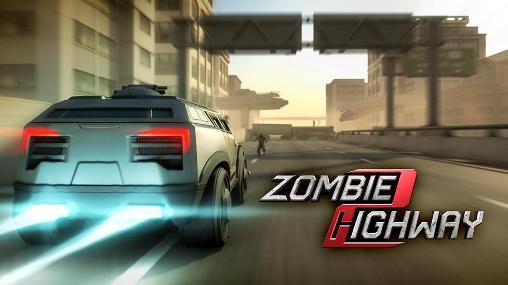 Another zombie game is back. The goal is to survive… but you wont. How far will you go? It’s you, your heavily armed passenger, against a boatload of super-strong, leaping zombies. Steer to avoid obstacles all while trying to SMASH latched on zombies into debris -OR – run them down before they can jump on your car! Shoot zombies with a growing arsenal of handguns, shotguns, and automatics. Shoot recently smashed zombies for extra damage! Improve your skills, unlock weapons, beat all your friends on facebook! It will be hard to put this one down.

The best first person zombie shooter game, battle against zombies and take control over the earth.Take your part on saving the world and win unbelievable real prizes in specially designed tournaments. Earn the money every day from oil fields! 50+ Millions survivors from all over the world are now part of Global Zombie Warfare! Join them and begin the mega fight for your life.”Hours of fun in marathon sessions or short bursts. 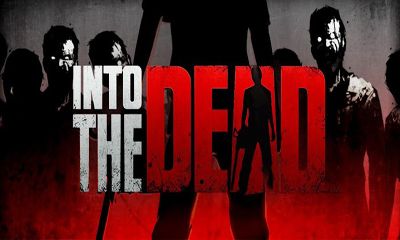 In a world overrun with the dead, you have to survive. But the question is how long? Into the Dead throws you into the gruesome world of the zombie apocalypse where there are no second chances. Do what you have to in order to stay alive, keep moving as fast as you can, and protect yourself by any means necessary. When the Dead are rising, run! 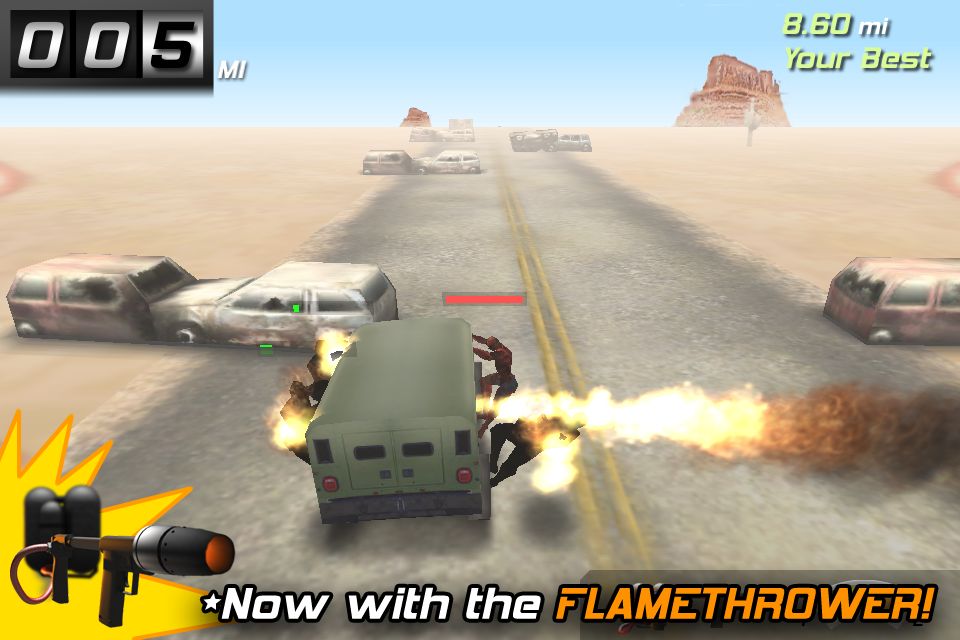 How far will you survive? The goal is to survive… but you wont.Steer to avoid obstacles all while trying to SMASH latched on zombies into debris – OR – run zombies down before they can jump on your car! Shoot zombies with a growing arsenal of handguns, shotguns, and automatics. Shoot recently smashed zombies for extra damage! Improve your skills, unlock weapons, beat all your friends! It will be hard to put this one down. Cars. Guns. Zombies. What more could you want!? 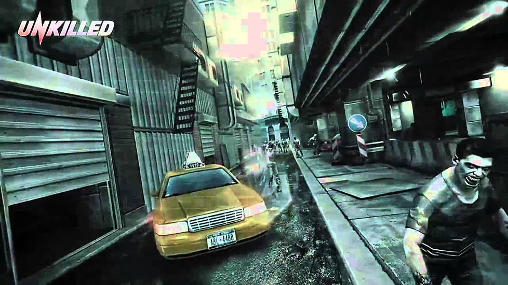 The best looking zombie game ever made! NYC is the center of the world’s latest zombie outbreak. You are Joe, member of the anti-zombie unit WOLFPACK, a private military organization designed to find, track, and eliminate the zombies and human enemies as well. Who dares to stop this crisis before it becomes global ? Build up your Multiplayer character into a finely tuned killing machine! TAG ‘EM AND BAG ‘EM! 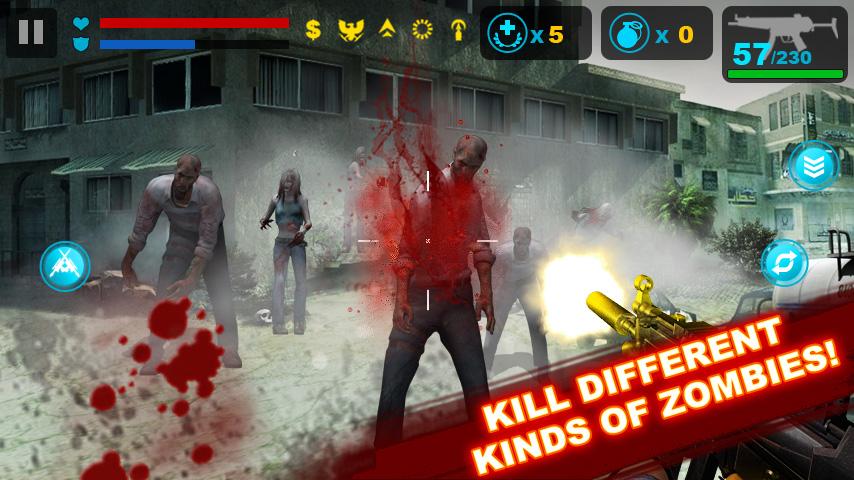 Best zombie game ever!  The next chapter in the Zombie Frontier FPS saga is here! A virus has brought about the zombie apocalypse, the war against zombies has broken out and people are in immediate danger of a gory death. As a survivor and zombie killer, it’s up to you to make the streets your battlefield and shoot your way through numerous challenging levels of undead targets. ZF3D is an all new, action packed gun game with excellent graphics, unmissable if you are a fan of thrillers like the Walking Dead and shooting games. Keep your finger on the trigger as you try to ensure your survival in a virus ravaged world. Upgrade your skills as a sniper and zombie killer, enhance your arsenal of weapons, such as sniper guns shotgun and rifles.

9. The Walking Dead No Mans Land 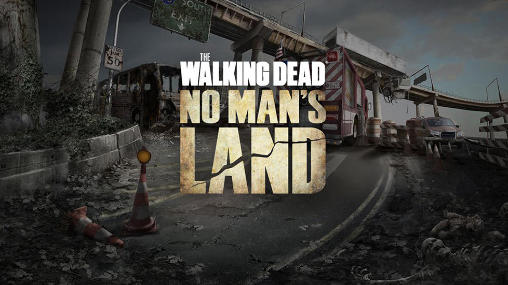 Stay human and survive in the official mobile game of AMC’s The Walking Dead.The Walking Dead: No Man’s Land is a thrilling, action-packed RPG where tactical choices make the difference between life and death. Only the strongest will survive so choose your team wisely: bring Michonne and dominate in close-quarter combat or send Rick to dispatch enemies from afar. Or perhaps you’ll choose to snipe from a distance with Daryl’s crossbow, or mow the herd down with Abraham’s assault rifle. 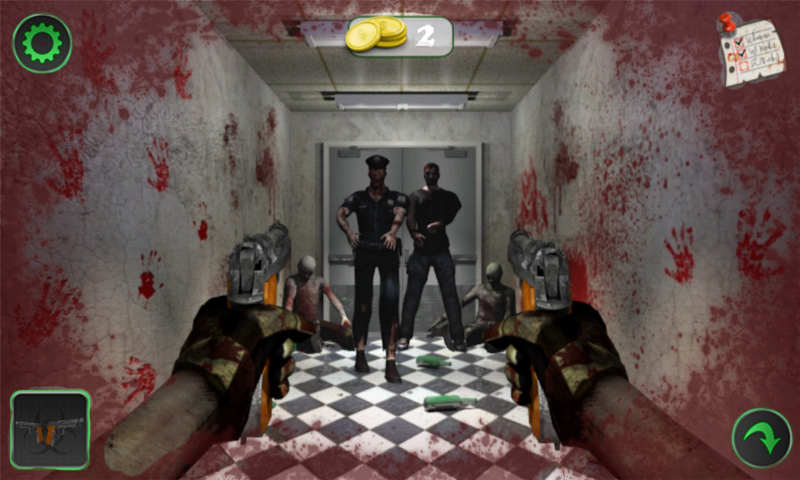 Another chilling new horror survival adventure, featuring the living dead, by the makers of Curse Breakers and Zombie Invasion. You are a survivor of the Zombie Outbreak, it has been two weeks since the virus was released upon the world. To survive, you will need all of your wits. A gun, ammunition, and a vehicle wouldn’t hurt either. It’s time to explore the Land of the Dead, are you ready?

How to Use Your Own Handwriting as a Font on Android

How To Enable Multi Window Mode On Android 6.0 Marshmallows