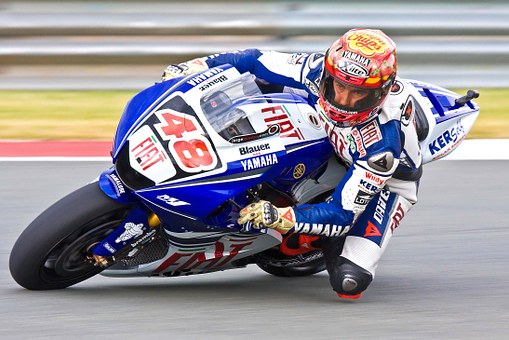 Playing Games sometimes can be an activity that may be unstructured, an amusement or pastime. Over the years, the android era has taken over the reign of symbian devices in such a way that the symbian platform had no chance to fight back. The huge amount of games been developed everyday by programmers are quite awesome and competitive. Alot of company has taken interest in inventing/developing games for the android platform. Over 1 million games are there in the Google play store and in Google. Some addictive while others are boring during gameplay.

Today we are going to take a look at the top 10 best bike racing android games ever made, racing as a form of sport can be very addictive, were you have to ignite the speed of your bike in other to overcome your opponent and come out first in the competition. There are a lot of bike racing games out there, as said earlier some might not be addictive while others will be quite enjoyable. Below are the list of the games I have played and recommend for you. 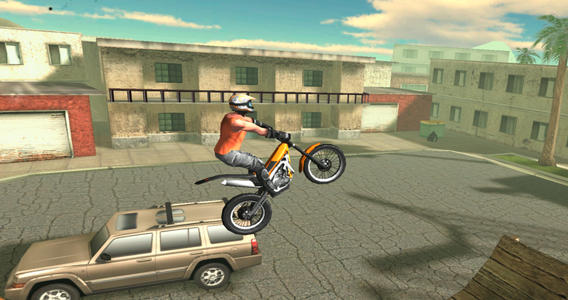 The best of all trial extreme series. Trial x is an interactive game that invites you to join the engrossing motorcycle race. Ride your motorbike and surmount the track obstacles using the touch screen and phone accelerometer. Slake your thirst for speed with amazing levels of breathtaking motorcycle adventures.Over 10million people downloaded this game.

Drag Racing the Bike Edition brings the thrill of realistic motorcycle physics to your mobile device with 17 sport bikes, amazing graphics and more realistic racing gameplay than ever! The game is quite addictive you surely won’t get bored. Over 10million people downloaded this game. 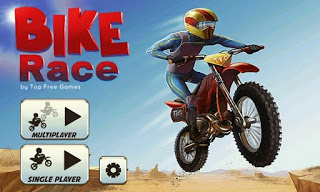 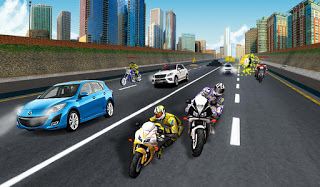 Bike Attack Race is distinguished from other bike racing plus shooting games simulators by a faithful reproduction of tactical maneuvers of bike driving on detailed tracks and bike control as well as various other shooting facets than when compared to other bike racing games. 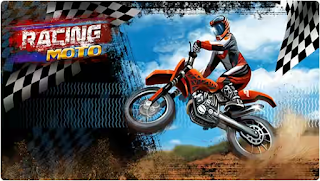 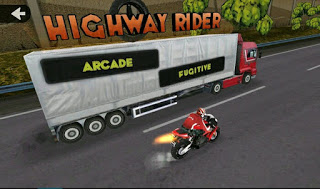 In Highway Rider, being daring and passing close to cars and trucks in your motorcycle increases your speed and your score. Be careful with your maneuvering though, crashing into cars hurts! Collect pictures and videos of your crashes. Customize your rider and motorcycle to give them your style! Over 10 million people downloaded this game. 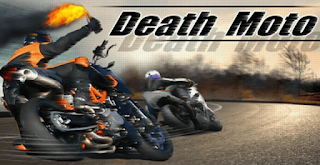 Death motor is one of the best bike racing games for Android.Come and experience gives you unlimited pleasure, you know! Its quiet addictive and I bet you will surely spend hours playing this game. Over 10million people downloaded this game. 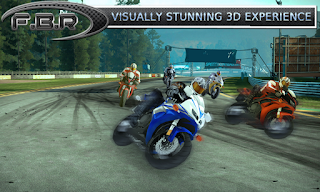 Fast Bike Racing Free is an action packed fun bike riding game. All you have to do is balance your bike on dangerous hilly roads. It is fun, challenging and will test your patience for sure! Drive patiently, accelerate and reverse to get to your destination, but make sure you balance your bike and keep it on the road. Over 10 million people downloaded this game.

Hope the list mentioned above serves what you need in bike racing games for Android. Happy gaming!