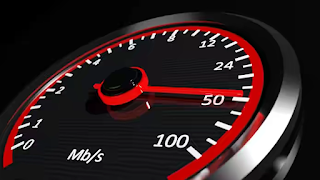 Today, we’re going to list out the top 4 best android apps that’s capable of monitoring your data usage and internet speed which can also be able to display the data usage on the status bar.

We all love android, they’re the best in all ramifications and thus 80% of people’s on earth uses an android phone. Now the big disadvantage you might say android has as a new android phone user is that it consume tremendous number of data and thus making us to spend more on buying megabytes.

At the early age when I got my first android phone after been a symbian user for years, I noticed how my newly android device drains my data subscription in an irritating manner, it was a huge disappointed but was worth it because I later got used to it.

After series of research, we bench marked the best internet speed and data usage apps for android phones and they’re highly recommended for you. If you want to save more data and monitor your data usage, then you should read the below recommended android apps. 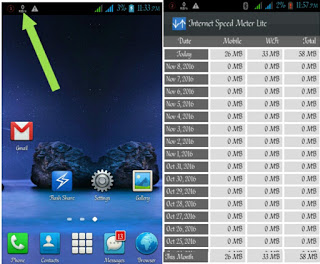 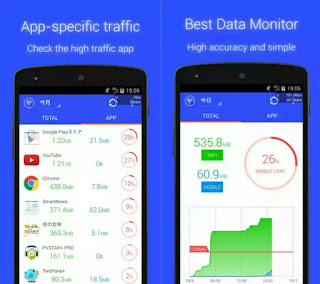 Data usage monitor is a user friendly app for your android phone that helps you manage your data usage. It also helps you to accurately measure your daily data traffic, and analyze the data in a way that’s easy to understand. It pops up warning when you’re reaching the data traffic limit, which protects you from data overuse. Also data usage monitor has been downloaded from the Google play store by over 1 million peoples. Below are the features of data usage monitor… 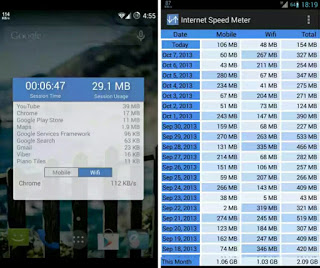 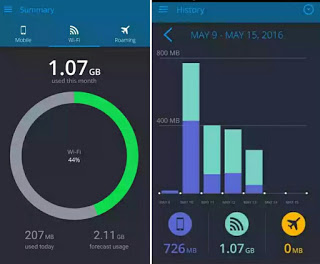 My data manager is one of the best android app that helps you take control of your mobile data usage and save money on your monthly phone bill. This app includes plan matcher, which keeps tabs on mobile plans from dozens of carriers and automatically recommends the best ones based on your usage history. Also my data manager has been downloaded from the Google play store by over 5 million peoples. Below are the features of my data usage monitor…

Features Of My Data Manager

You can install any of the above listed Apps and be able to manage and track your data usage. Also you will be able to see which apps are using the most cellular data. They’re all incredibly convenient and fast thus giving you a great job and making sure the limit your data usage. All the above mentioned Apps has a precaution, don’t move them to your SD card or the monitoring services will be disrupted in some cases.