5 Best Smartphones You Can Buy For Hardcore Gaming 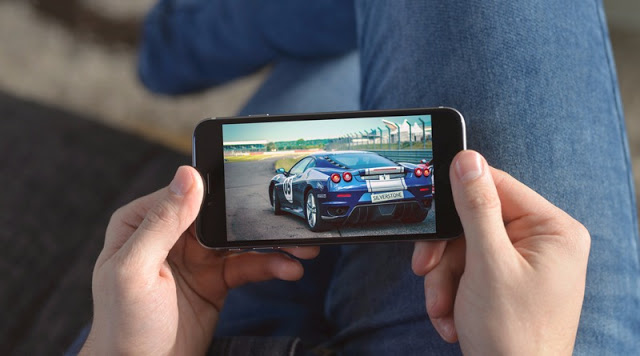 We’re in an era where smartphones exhibit top-notch and premium specifications, thus gamers try as much as possible to embrace the new revolution seeking after a phone that possess huge gaming capabilities. In a modern world where high definition games are rampant, gamers will always sort for a ‘killer machine’ to aid them in their journey. Gaming as we all know, is an activity that’s entertaining, playful, fun and it has drawn a lot of interest from time immemorial. But what makes up a real gamer is the speed of the smartphone he uses in playing games.

When we decide to buy a smartphone with the sole aim of using it to play games, there are certain components and functions that we’d look for. The touchscreen has to be responsive, the display needs to be bright, sharp, large and vivid. Also the internal hardware needs to bag powerful features​ that’s quite capable of running high graphic games without lags or force close. Also not to forget the most important aspect which is long lasting battery. Without further delay, we’ve analysed the current smartphones in our time, and have come up with the 5 best smartphones you can buy for an intensive gaming. 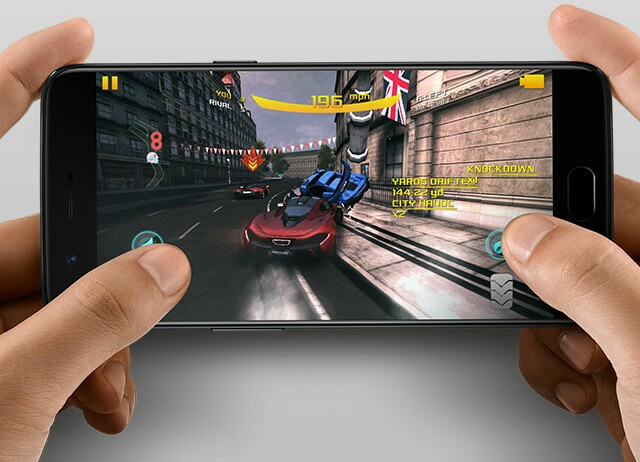 OnePlus 5 is a dual camera Android device that offers smooth experience and powerful features quite suitable for intense gaming. The flagship has proved to be one of the top notch smartphones that blends prefectly well with multitasking. Offering a full vivid HD display, the OnePlus 5’s refined look and rounded design makes​ it feel sleeker during gaming. One of the robust feature you’d find in OnePlus 5 is the Dash Charge, which aids to keep the phone cool at all times. OnePlus 5 features a “DND Mode” that helps to mute notifications & temporarily disable softkeys during gaming in other to enable a gamer to focus on a specific game thereby avoiding accidental taps. OnePlus 5 runs on Android 7.1.1 Nougat, packing OxygenOS as it’s new operating system which gives the device a minimalistic ​look. Being powered by the latest qualcomm snapdragon 835 processor, the OnePlus 5 offers up to 8GB of RAM and 128GB of internal storage for faster gaming performance. 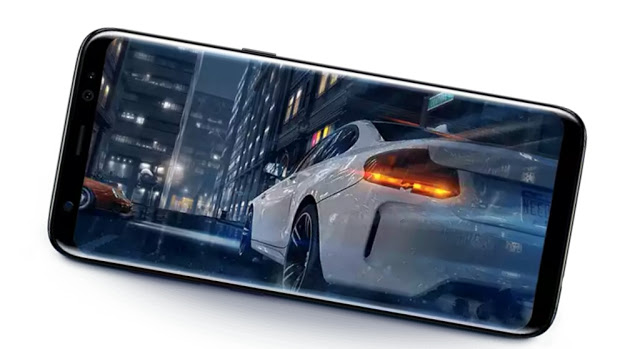 Samsung Galaxy S8 plus is a larger version of the Galaxy S8, equipped with powerful & handy features that makes it quite suitable for gaming. The flagship reveals a bezel-less, full-frontal and edge-to-edge screen that spills over the phone’s side forming a completely smooth surface with no bumps. Galaxy S8+ offers a long lasting battery life and it proves to be a fast, better-performing phone for multitasking. Samsung Galaxy S8 plus takes you to a new level of gaming with its boundless screen, the device features a vulkan capabilities that’ll take you in hours of immersive fun with even the most graphic intensive games. You can even turn on fullscreen mode in the settings menu to enjoy a greater view when playing games. Featuring a 4GB worth of RAM and 64GB worth of internal memory, Galaxy S8 runs on the latest Android 7.0 Nougat and it’s driven by octa-core 10nm processor. 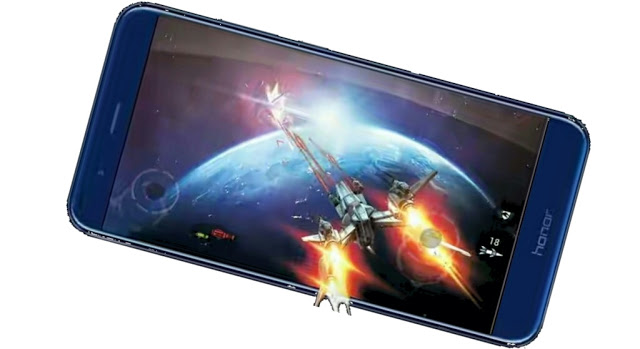 Huawei honor 8 Pro is a flagship geared for speed, the device unveils a sleek ultra-thin metal body that perfects its aesthetics and functionality. Honor 8 Pro is driven with the latest octa-core Kirin 960 processor ​and it runs on the Mali-G71 GPU. The device bags 64GB ROM and 6GB worth of RAM capable of delivering a cool breeze through the most demanding apps and games. There’s also an API Vulkan integrated in the flagship which enables it to run high definition games at extreme frame rates with minimum lagging. Honor 8 Pro features a full Quad HD display that boasts performance up to the cinema standard, and it comes equipped with a VR app that takes you through an amazing 360° gaming or video experience. With its 4000 mAh battery capacity and emotion UI compatible with Android 7.0 Nougat, it is truly a device born for speed. 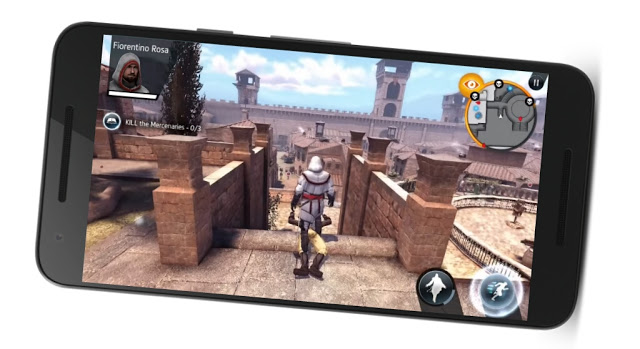 Google Pixel was the first Android device to feature the brilliant Google assistant, it was also rated as the best camera smartphone ever. It’s popularity was untamed, as it also shows great strength in modding. Google Pixel doesn’t only excel in the multimedia aspect, the device proves to offer a better gaming experience quite capable of running the most intensive high graphic games with minimum or no lags. Coming to the internal hardware, Google Pixel features 128GB of internal storage and up to 4GB RAM which helps in extreme multitasking. The device offers plethora features and its​ been driven with Quad-core processor and it runs on the Adreno 530 GPU with the latest Android 7.0 Nougat fully supported. It’s truly a top-tier in gaming aspects. 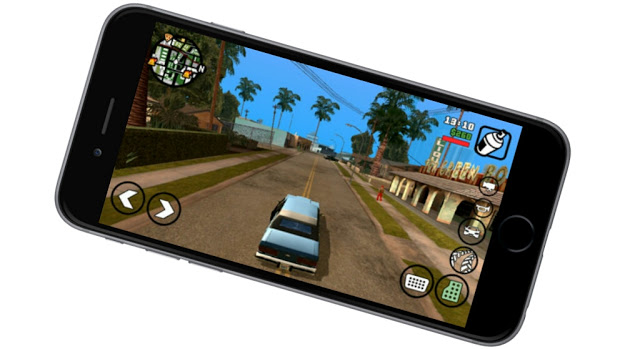 This is 7!. The iPhone 7 Plus is widely known and acknowledged for it’s speed and swift performance, if you’re no Android fan, then you’d consider buying the iPhone 7 Plus to unleash the gamer in you. The iPhone 7 plus is supercharged by the most powerful A10 fusion chip which aids for faster processing and it uses less power, hence promising a long lasting battery life. The device exhibits the brightest and most colorful display that blends well with even the most demanding games. With its 3GB RAM and 256GB worth of internal storage coupled with the fact that it runs on iOS 10, one could easily play CSR racing 2 without lags. iPhone 7 plus feels much faster and the multitasking performance is top-notch. It’s a device geared for mobile gaming and you’d consider buying it for an extreme hardcore gaming.

A lot of premium smartphones are rapidly surfacing and most of them can handle high demanding games. Nokia 6 and Xiaomi mi6 aren’t an exception, even the xperia Z5 and motor z play are quite capable of running high definition games without lags or force close. The above listed phones are top-notch and they’re not only good in mobile gaming, they’re also good in multitasking. So what are you waiting for? Go grab those device and start your gaming journey.

Openload: Here’s How to Download Openload Movies For Free