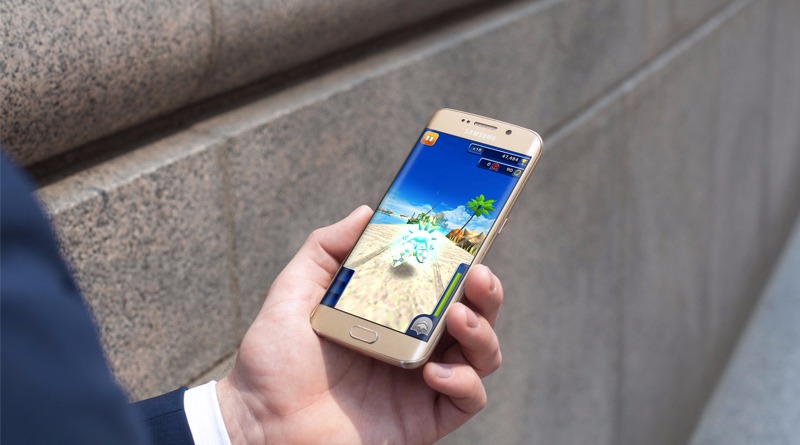 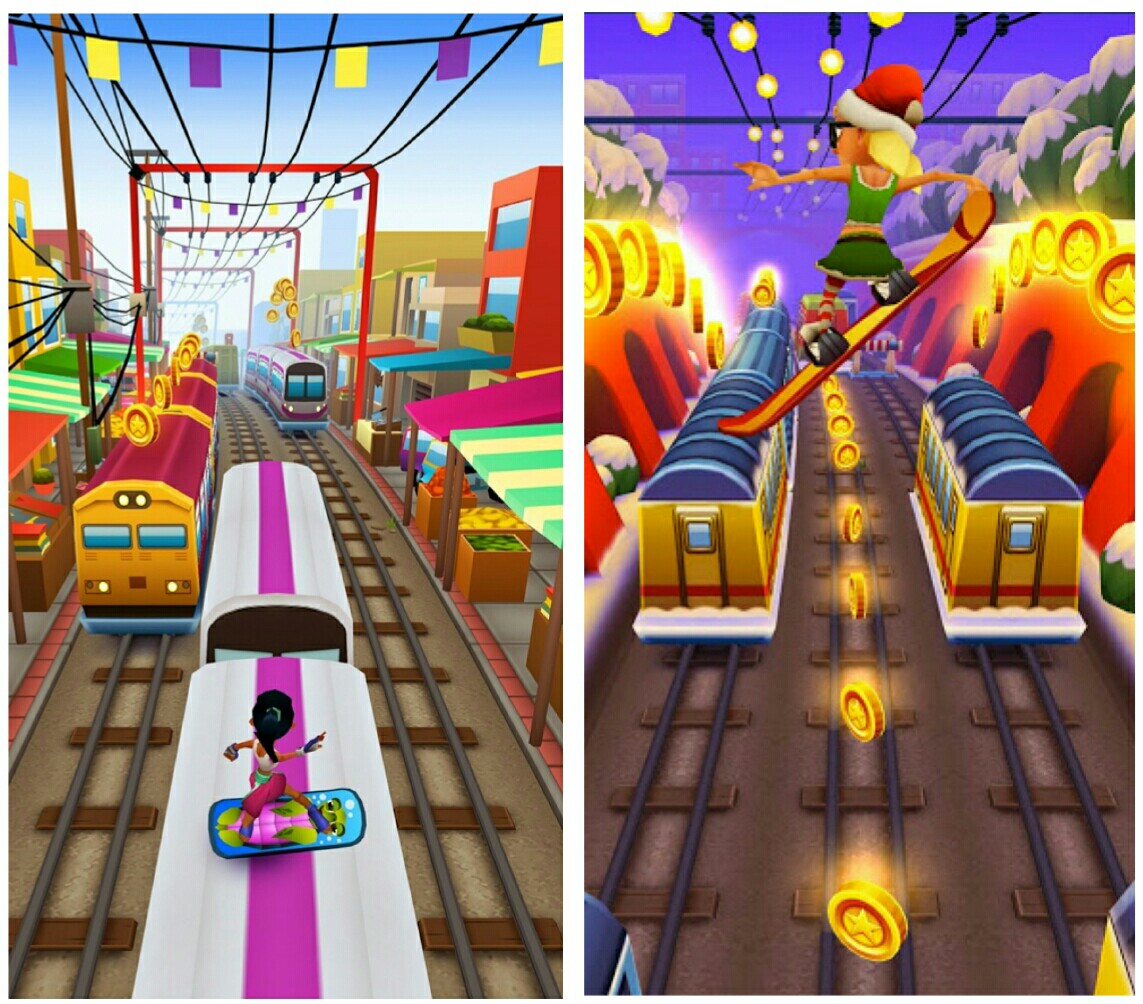 Subway surfers is actually the first endless runner game i played on my budget Android phone. The game brings an impeccable and vivid graphics combined with a lightning fast acrobatics that can be performed with just a simple swipe. You play as Jake, and  together with his friends (tricky and fresh) you will need to escape from the grumpy inspector and his dog. Hence the only way is to run as fast as you can, dodging incoming trains, riding a hoverboard and even a paint jetpack. 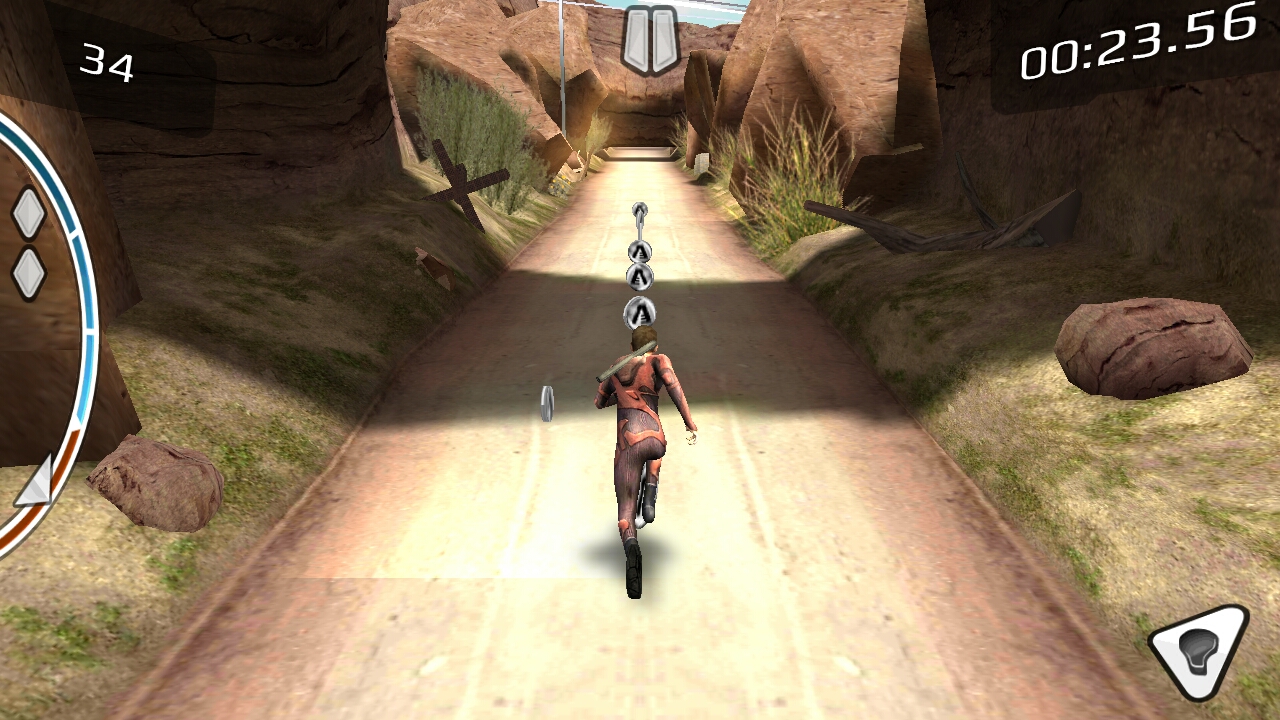 Based on a well-known movie, After earth is another futuristic runner game filled with addictive and dynamic levels. Your mission isn’t to escape, but to run over obstacles and twisting paths filled with enemies, pitfalls and traps. Hence there’s a need for you to dice evil creatures with your cutlass sword while leaping, sliding and even flying through perilous terrain. After earth brings over 20 missions with quick changing environments and stupendous graphics to liven up your experience. 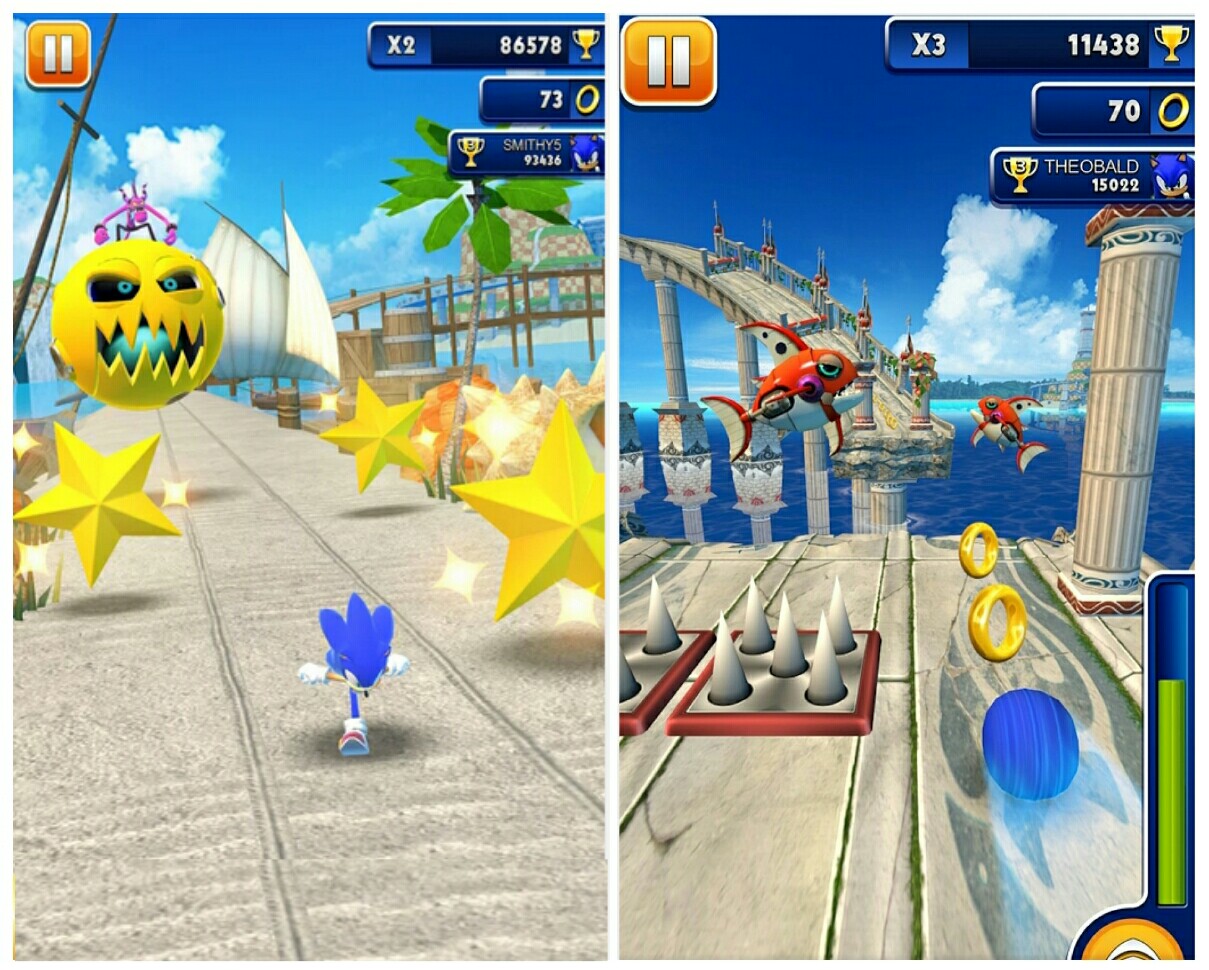 The Sega franchise has arrived on Android to deliver stunning graphics and insane speed. Sonic dash is one of the exhilarating endless runner game that brings cool 3D environments. Play as Sonic the Hedgehog, as you dash, spin and jump your way across numerous obstacles, destroying everything on your path and defeating enemies using Sonic’s devastating homing attack. During gameplay, you will get to face off with epic boss (zazz and eggman), hence use Sonic’s agility and speed to stop the villains. Sonic dash is a true masterpiece for Android.

Agent Dash is another explosive action endless runner game you can play on your Android phone. You run as agent dash, and your mission is to defeat the most nefarious arch nemesis named Dr. Quantumfinger. Agent dash brings highly stunning visuals with perfect controls & twisting levels that is filled with dramatic ups and downs. Run across the paths, avoiding traps and pitfalls as you collapse buildings, lazers and even lava. Agent dash is truly an ultimate spy blockbuster that squeeze an intense endless running game into your mobile. 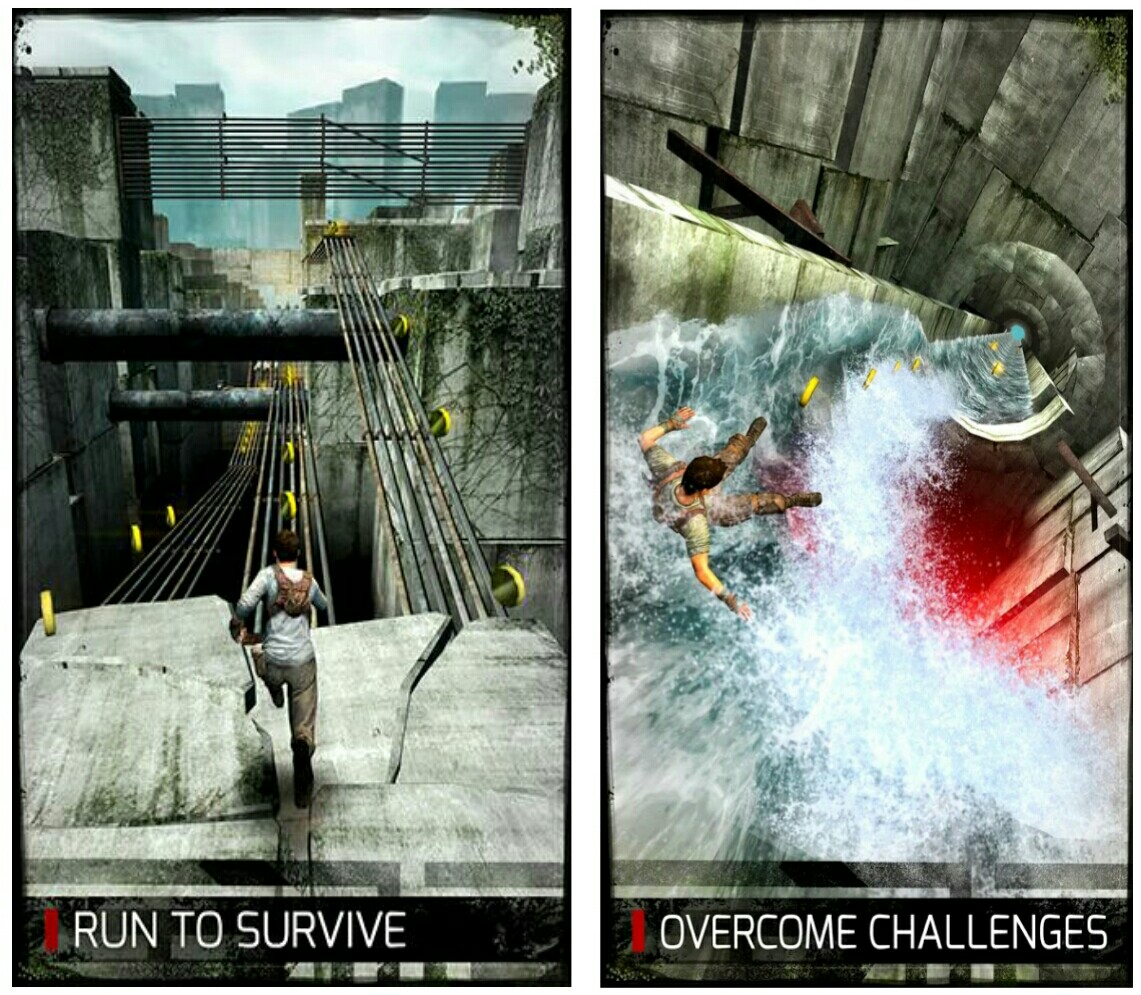 Similar to after earth, the Maze runner is another addictive game that’s based on a well-known film. During gameplay, you will have to survive after being trapped in the center of a deadly maze. The only solution is to run for your life, hence you’ll need to keep running as you dodge falling pits, boulders and aqueducts. Race against the time and escape before the maze seals shut. The maze runner is truly an incredible endless runner game for Android, filled with speed, stamina vibrant graphics and intuitive controls.

Based on tomb raider, Lara Croft relic run is an all new action and frenzied adventure endless runner game for Android. You will play as Lara croft, and your mission is to unearth the truth that’s behind a shadowy conspiracy. Hence there’s no time to wait as the world is threatened. You’ll need to run, swing and drive your way through beautiful environments while you uncover ancient relics that will help you discover the truth. You can equip l with arsenal of weapons to destroy enemies across the paths, and you’d never get tired of this game’s impeccable graphics. 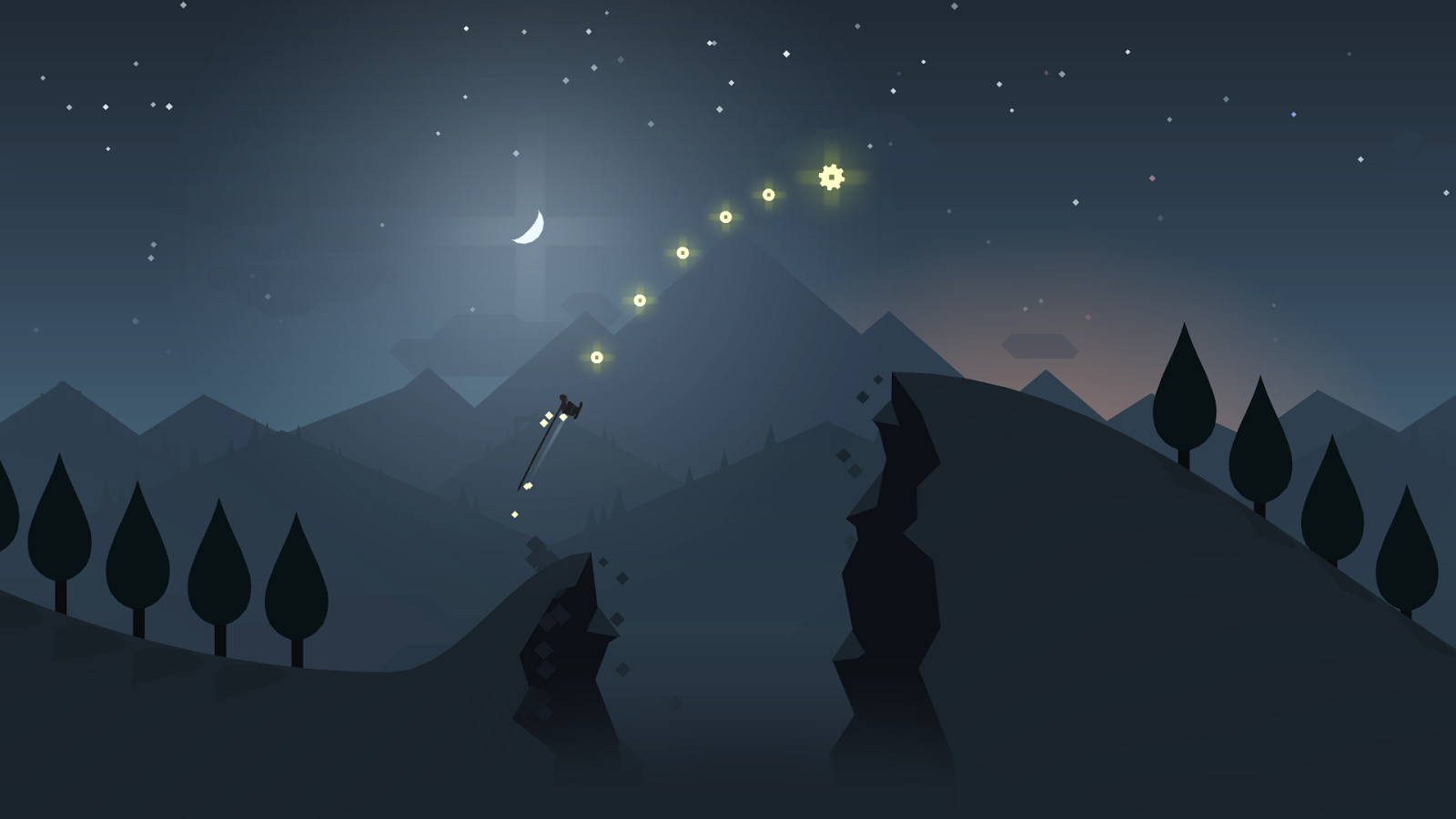 Feeling bored? I’d suggest you embark on an endless snowboarding odyssey with this unadulterated endless running game for Android. Alto’s adventure is one of the best and graceful running game that takes you across beautiful hills through neighbouring villages, abandoned ruins and even ancient woodland. During gameplay, you will get to rescue runaway “llamas” while grinding over rooftops and chasm. Run as fast as you can to outwit the terrible mountain elders in a beautiful, minimalist and also evocative visuals. 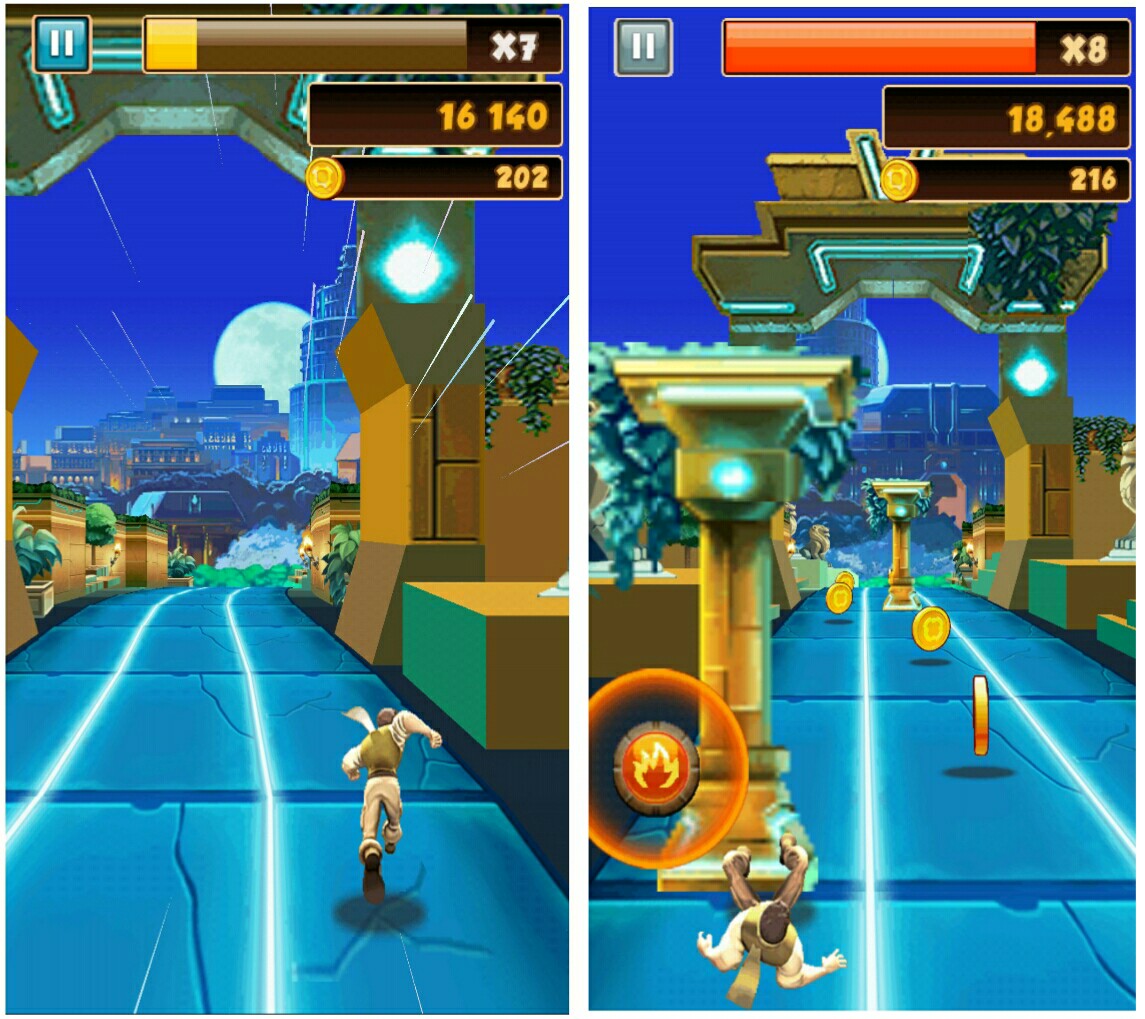 Danger dash is one of the popular endless runner game that offers unprecedented and vibrant graphics. You get to choose between 3 characters, start of with Chuck ace as you run across obstacles with a super-fast dash while you jump/slide over columns, broken trees and dangerous traps. The theme is to hold onto your dear life as you collect coins and run as fast as you can with incredible speed through the jungles and around the lost city. Escape the tigers, grab power-ups for super charge and run like you never had to complete the missions.

For talking Tom lovers, it’s time to enjoy an endless runner adventure game with your favourite character. After being robbed and your gold scattered all around the city, you will need to run as fast as you can in other to get them back. Be swift to dodge fast cars and trains as you go after the robber in a quest to reclaim your golds. Talking Tom Gold Run is an exciting endless runner game that delivers cool visuals, run with talking Angela or Tom jumo over 3D objects as you run to your goal. 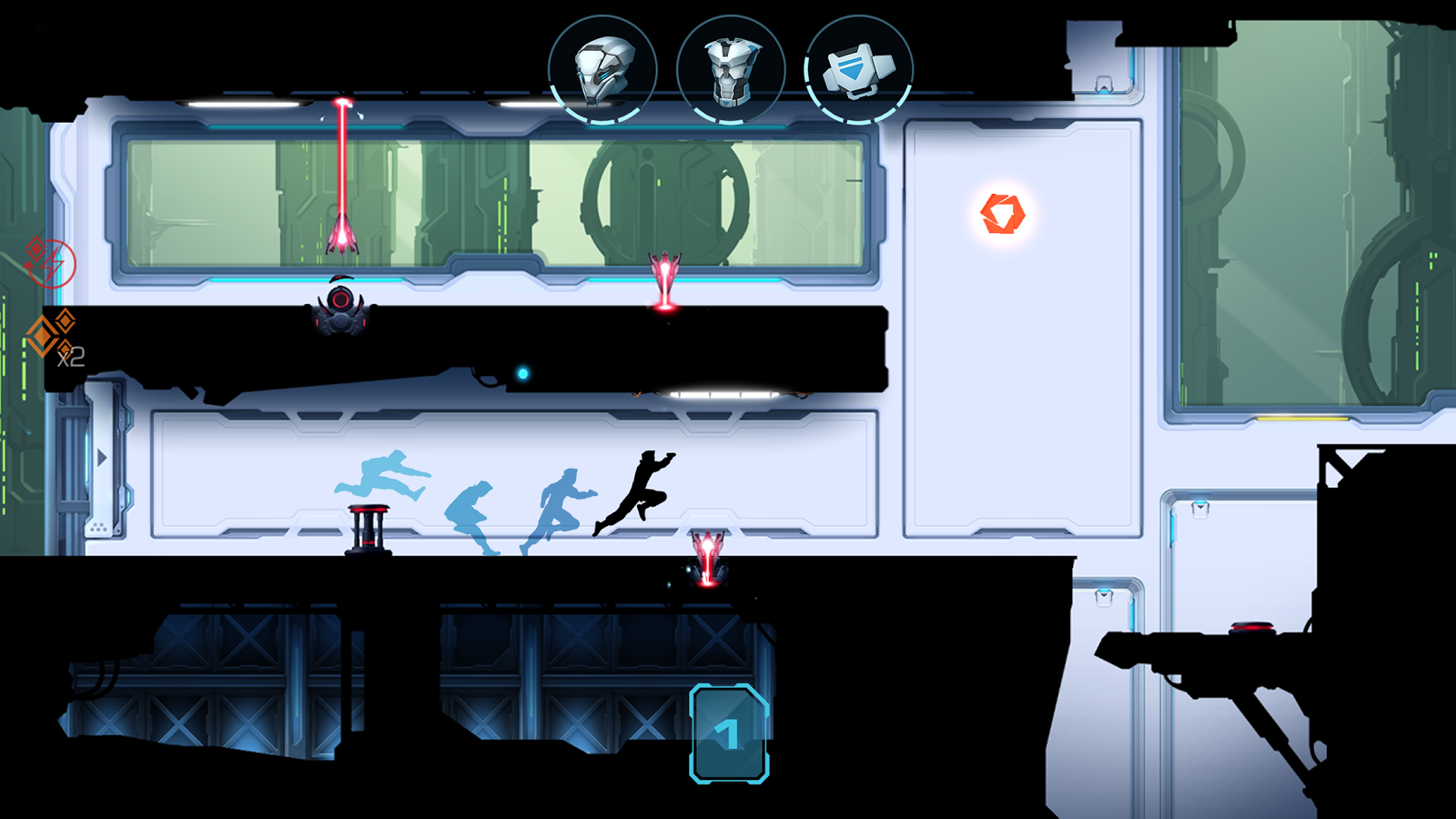 Vector is another exciting and exceptional free endless runner game for Android that starts of in a world where freedom is just a step ahead. After breaking free out of jail, your freedom guarantees​ how fast you can outrun your chasers. So run, slide, vault and climb over obstacles using an extraordinary skills to outrun the “Big Brother” who’s sole purpose is to capture and bring you back to prison. Vector brings intuitive controls with over 20 challenging levels to complete, the graphics is astounding and vibrant. 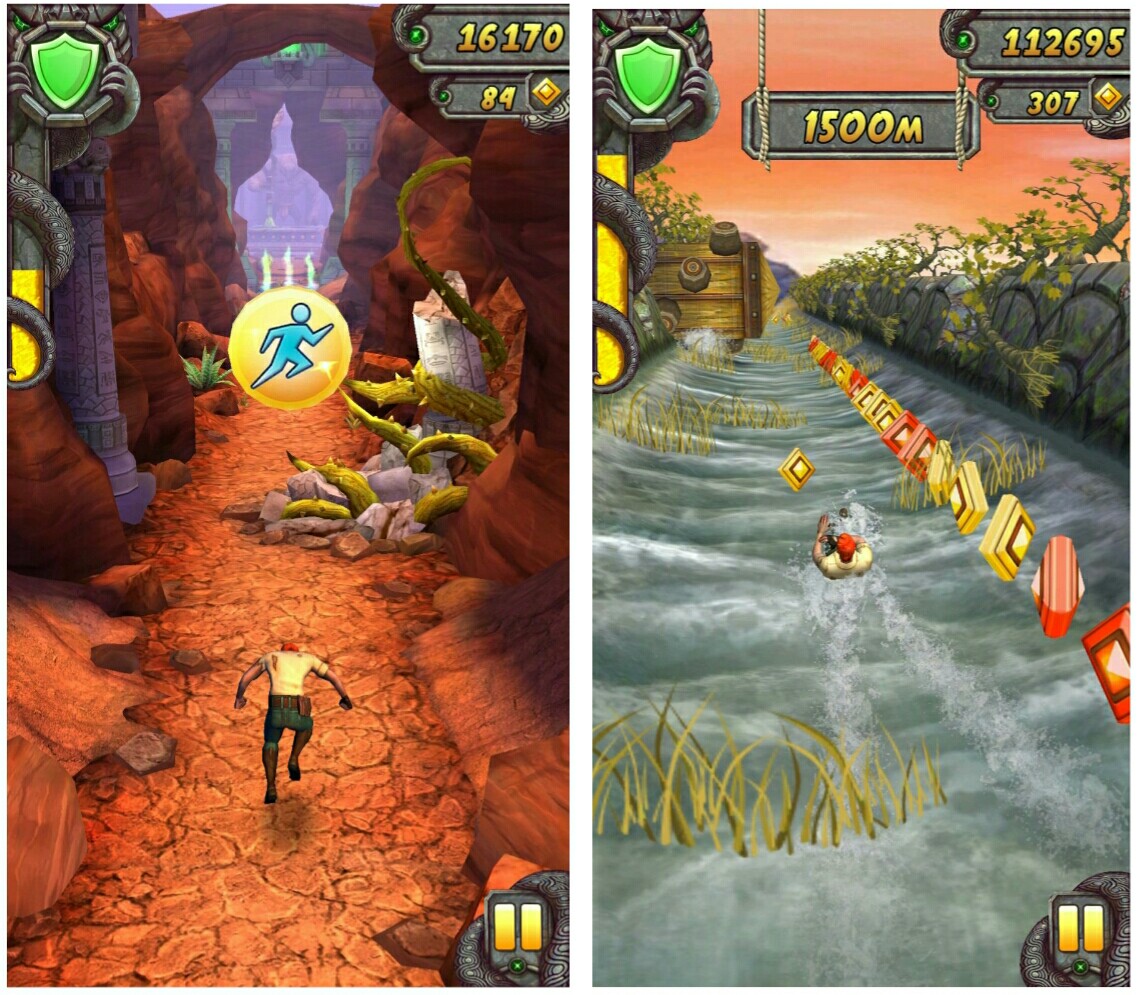 The legendary temple run is an addictive and fast paced endless runner game that has been on Android for a while. The story starts of with you stealing a cursed idol from the temple, and you’ve to run for your dear life to escape the raging evil demon monkeys that’s nipping at your heels. Jump and slide to avoid obstacles, collect coins as you race down the ancient walls and sheer cliffs. Turning as fast as possible with just a swipe is a necessity in this game, so how far can you survive the heat?. 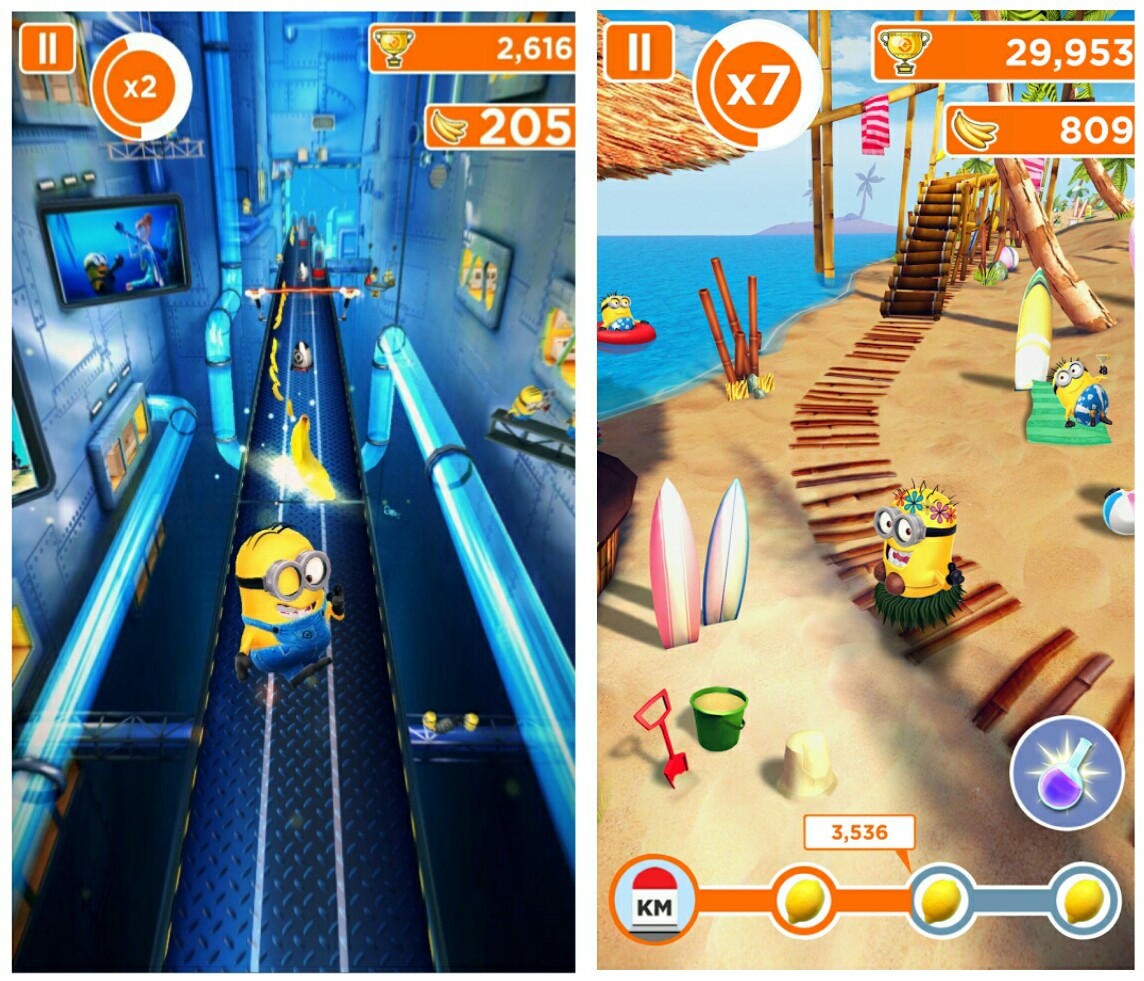 Despicable me  is yet another minion rush endless runner Android game that brings an impeccable and outstanding visuals. The game is fun itself, as you will need to run as fast as possible while knocking off minions off the track, jump over obstacles, dodge and run to collect bananas. Despicable me is a true masterpiece based on a movie, you can choose your favourite character during gameplay as you run with incredible speed through iconic locations. 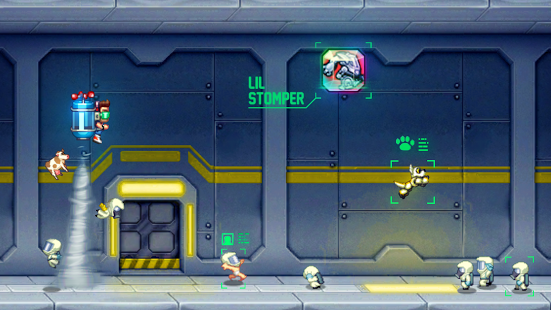 Lastly, we have jetpack Joyride. Another coolest endless runner game for Android that delivers fantastic and addictive visuals. The gameplay lets you control Barry Steak fries, as you dodge lasers, zappers and even guided missiles while destroying every obstacles that stands in your way with an incredible speed. In this game, you’ll get to fly one of the best jetpacks as you storm into labs with crazy vehicles and mechanicals. Jetpack joyride brings intuitive controls and customization abilities. It’s definitely one of the best endless runner games for Android.

We’ve handpicked the best endless runner games you should be playing on your Android device in 2017. These games are made only for real runners and for those who are not afraid to push their ‘speed to the limit’ in a dangerous dash to victory. Now do you have what it takes to be a real runner? If yes, run and prove it!.

5 Best Smartphones You Can Buy For Hardcore Gaming