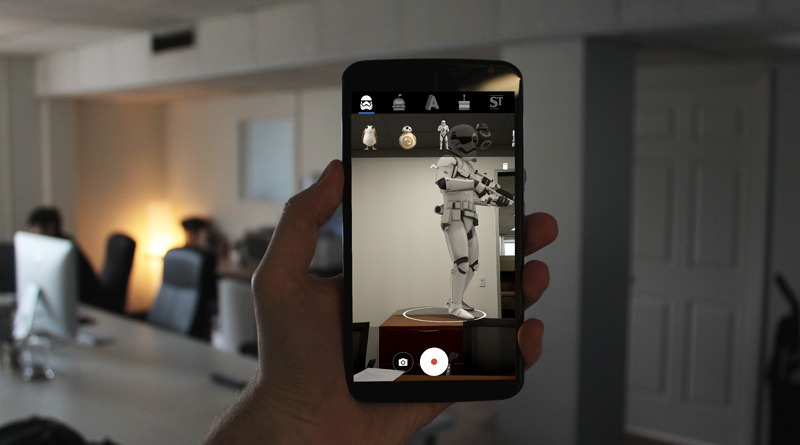 Google has been spending a lot of resources and energy working on augmented reality project known as Tango. Despite launching two consumer phones with Tango built-in, it still wasn’t a great experience. The company later went ahead to reveal its new ARCore, a platform for building augmented reality apps on Android without requiring special hardware like ‘Project’ Tango. In a bit to expand, Google has introduced a new “AR Stickers” that’s similar to Sony’s AR effects and it’s available on the Google Play Store alongside ARCore.

Also Read: How to Get Sony’s AR Effect on Any Android Device

AR Stickers debuted on the Pixel 2, and it’s Google’s attempt to optimize its camera app with augmented reality. The feature later rolled out on older Pixel device, allowing users to put characters and objects on their photos. While AR Stickers is only meant for Pixel device, there’s also a way to get it on any Android phone. Thankfully, Arnova8G2 at xda developer has provided a modified version of ARCore, AR Stickers and Google Camera app which comes with AR Stickers built-in. So here’s how to enable AR Stickers on Nexus 6P and other non-pixel device.

Now you’ll need to enable installation from Unknown Source before installing the above apps. So head over to Settings and click on “Apps & Notifications”. From here, tap on “Special Access” followed by “Install Other Apps”. Select the app you want to allow, (i.e ARCore, AR Stickers & Google Camera) then toggle on the switch next to Trust apps from this source. Go back and install the modified APKs you downloaded earlier by using your favourite file manager. 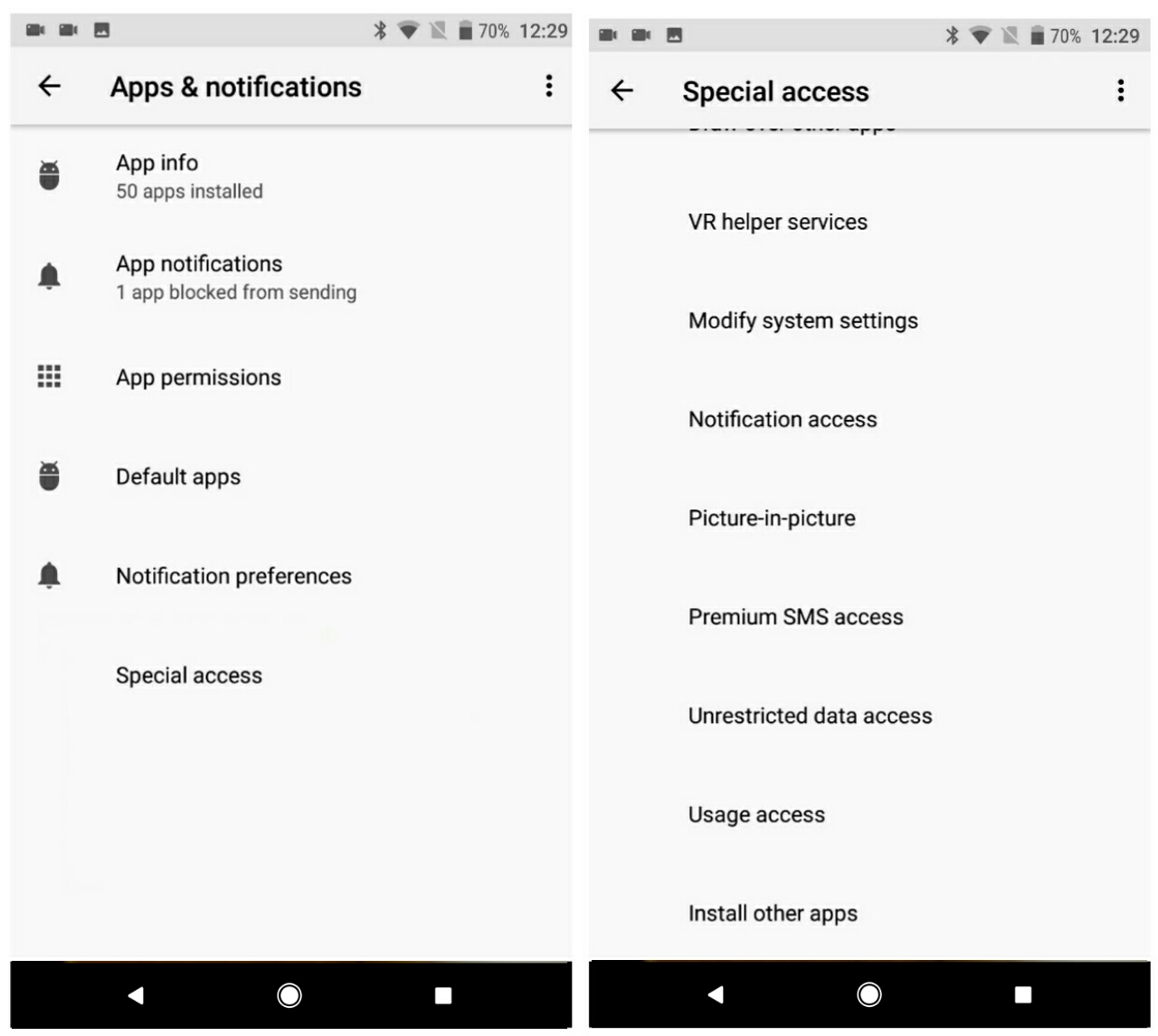 For this section, root access and a little bit of tinkering is required to enable ar stickers on non-Google Android device including the OnePlus 3T and Xiaomi Mi 5. Hence, ensure your device is running on the latest Android 8.0 Oreo, but you can test it on Nougat and notify us if it works. So go ahead and install the modified Google ARCore and AR Stickers app.Now download calibration_cad.xml file on your phone, and use MiExplorer or Root explorer to copy the file to /system/etc. 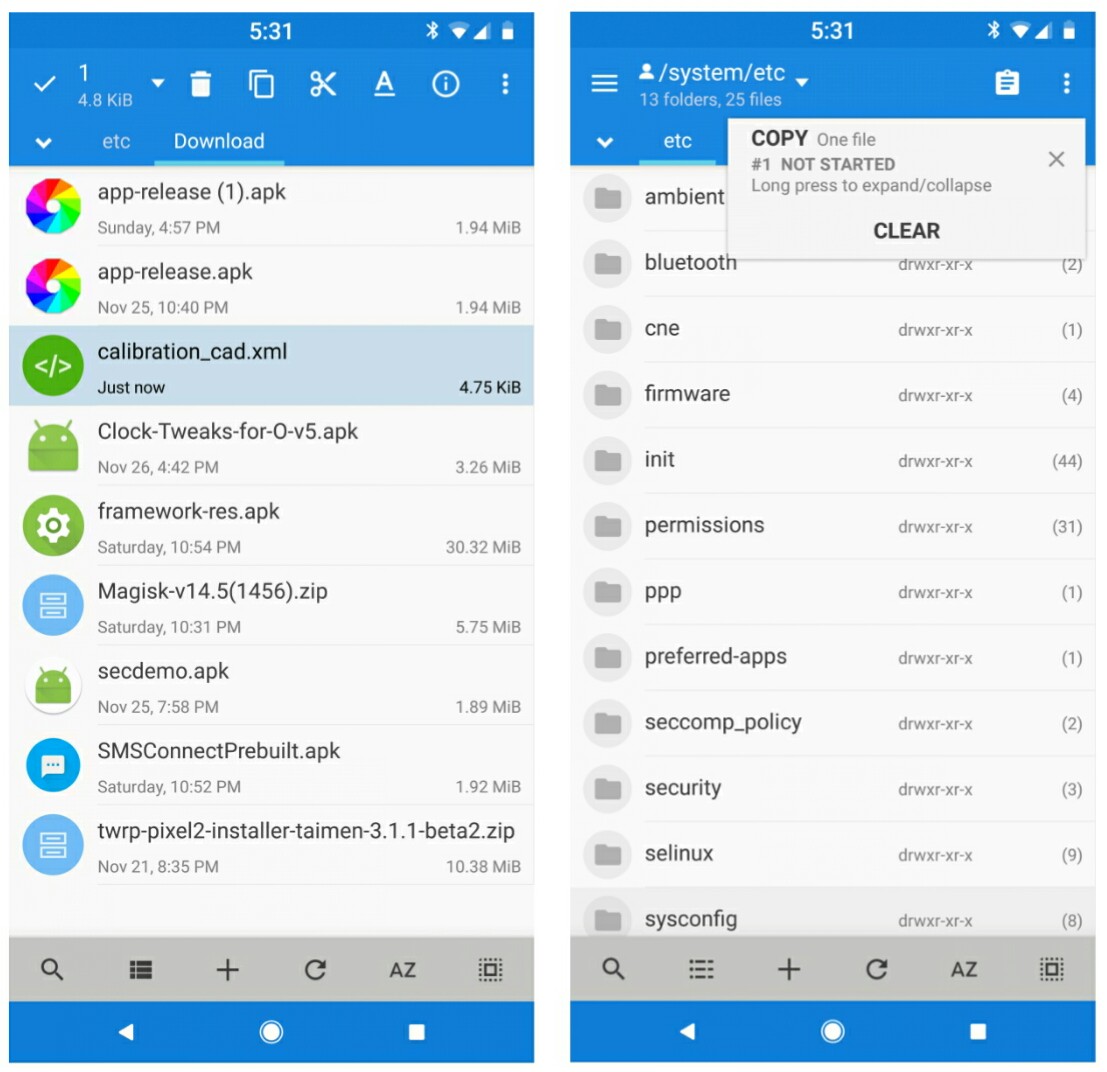 Next up, head over to the Google Play Store and install BuildProp Editor. Locate and open the app from your device’s app drawer, then tap on the edit icon at the top-right corner of the app. From here, add the following line;

Now tap the floppy disk save icon at the top, then click “Save & exit”. Reboot your device afterwards and when you’re back on, simply download and install the modified version of Google Camera app and you are good to go. 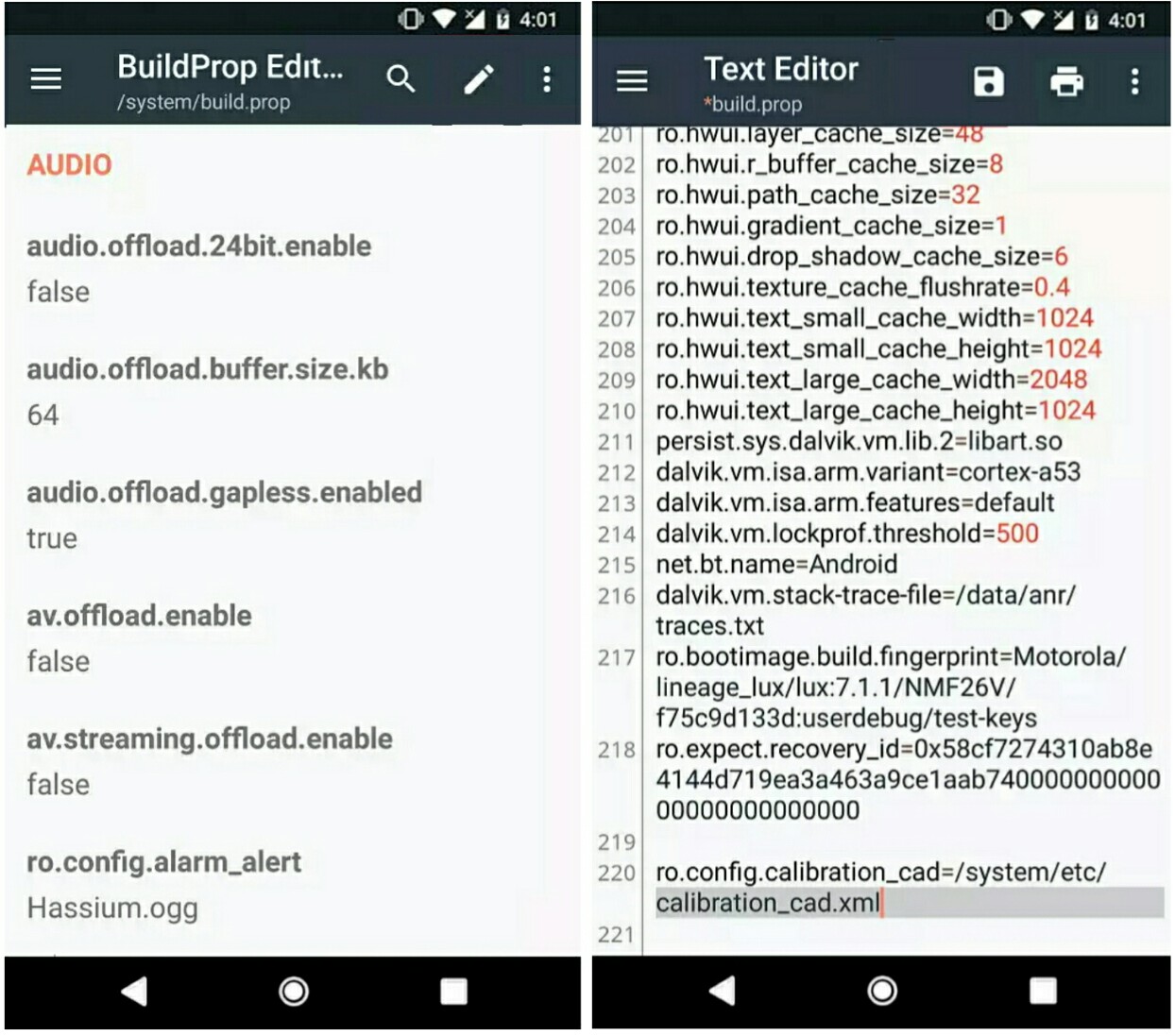 Once you’re done with the above steps, open the Google Camera app and tap on the nav menu. From here, you’ll see the AR Stickers open. Simply click on it, then skip the intro and start using AR Stickers. There are a lot of content present in the toolbar, including Stranger’s Things, Star Wars and other food characters that’s weird. 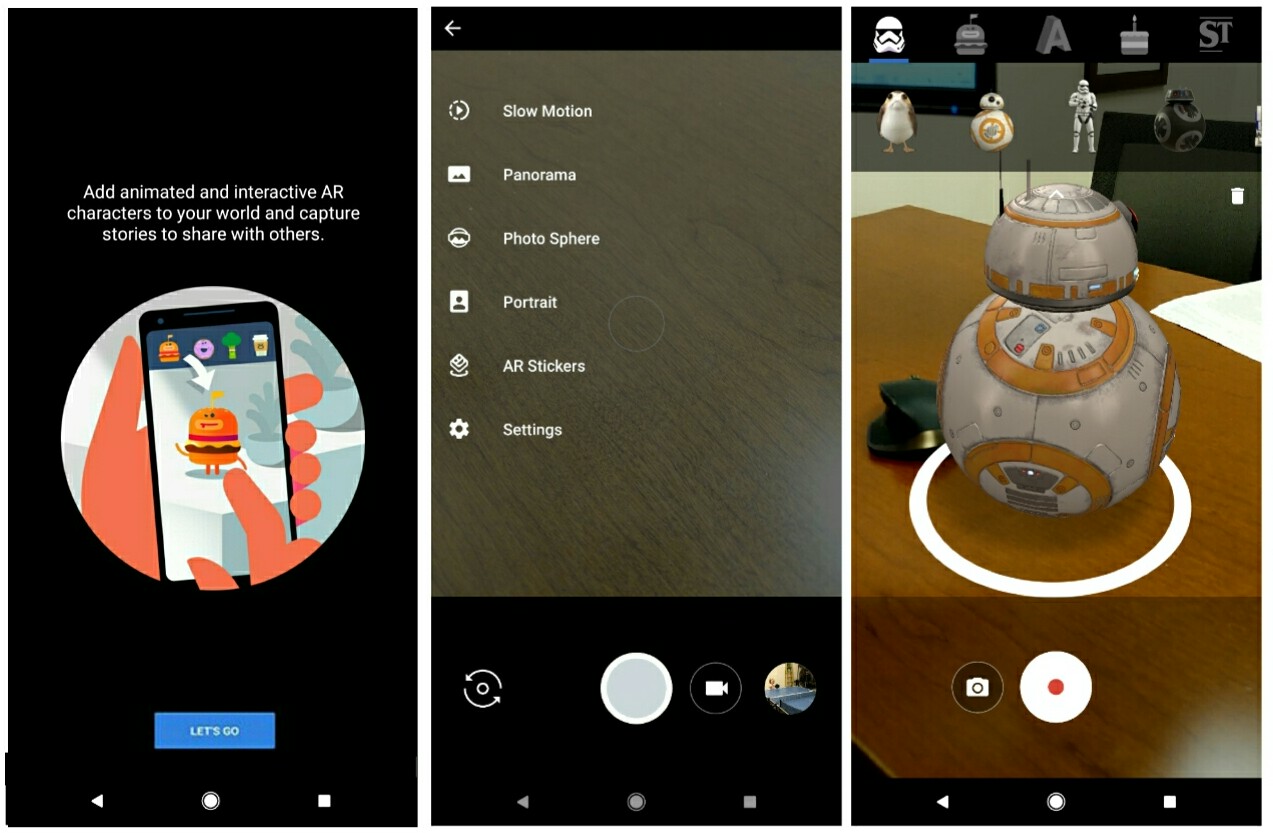 AR Stickers has been reported to be working on OnePlus 5/5T, Nexus 5X, Galaxy S8 and Xperia Z2 Premium. So it should work on any Android Phone running on Android Oreo. One thing you can try if you’re on 7.0 Nougat is to go into the build.prop app and change your Android version to 8.1. Everything should be working perfectly by now!.

How to Root Your Android Phone or Tablet