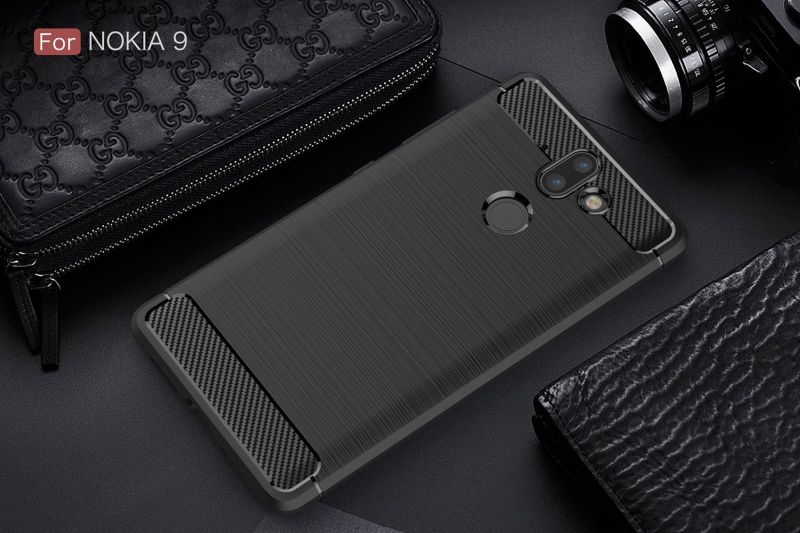 Back in 2011, the Nokia N9 was one of the finest handset running on the Linux-based Meego. For one thing, the device received critical acclaim as it boasts features that was unrivalled. But things later went sour when Google introduced its own Android OS. Ever since then, HDM Global has being tasked with returning the Finnish brand to the smartphone market. Albeit too late, the company is trying harder to keep up with the race by releasing flagship device that bags high-end specs. The 4 month old Nokia 8 is already among the 2017’s most exciting Android phone, with its exclusive bothie feature and latest Oreo update.

Unsurprisingly, HDM Global is reportedly working to release its next flagship device, & presumptions suggests that the potential Nokia branded smartphone will obviously be called Nokia 9. Although not officially announced yet by the Finnish start-up, the upcoming Nokia 9 mockup based on leaked renders has appeared on Amazon UK in form of cases, giving us a close view at the front and back of a device believed to be the Nokia 9. According to the leaks, the upcoming Nokia 9 will feature a ‘3D glass’ or ‘curved edge’ display that’s similar to Samsung Galaxy S8 and LG V30. 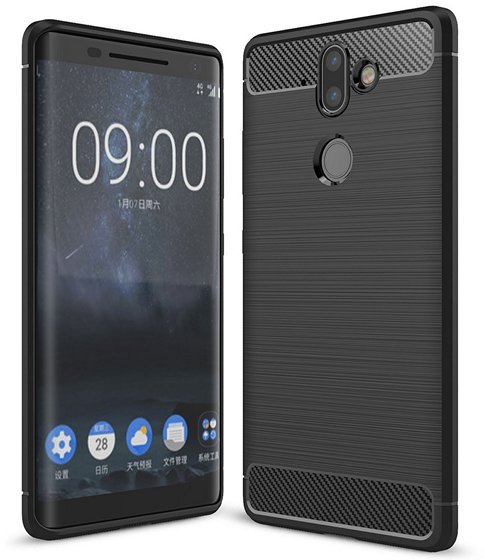 Aside from this, rumors also has it that the upcoming Nokia 9 will feature an edge-to-edge or bezel-less display with 18:9 aspect ratio plus 2k resolution screen. The device is also tipped to offer IP68 water resistance and it’ll reportedly run on Android 8.0 Oreo and will be powered by Qualcomm Snapdragon 835 processing power. Furthermore, the Nokia 9 is rumored to lack the 3.5mm headphone jack, but will be shipped with 6GB RAM and 64GB in-built storage. Hualu Bro leaked renders also suggests that the Nokia 9 will spot dual camera setup aligned vertically at the top center of the rear, with the led flash situated at the right side of the camera and a back-facing/rear-mounted fingerprint sensor beneath it.

Reports suggests that the Nokia 9 will debut on January, alongside the 2018 version of Nokia 8. Ahead of the official announcement from ‘HDM Global, the Nokia 9 with 6GB RAM and 64GB internal storage is rumored to go on sell in China for CNY 3,699 ($560) whereas the other version of Nokia 9 with 8GB RAM and 128GB inbuilt memory will be sold at the price of CNY 4,199 ($635). Note that this presumptions hasn’t been certified yet, so you will need to swallow the details with a pinch of salt. But one thing is sure, Nokia 9 is coming and it’ll be huge!.