Home Apps & GamesiOS Download Lucky Patcher for iOS – Is This Real or Scam?

Download Lucky Patcher for iOS – Is This Real or Scam? 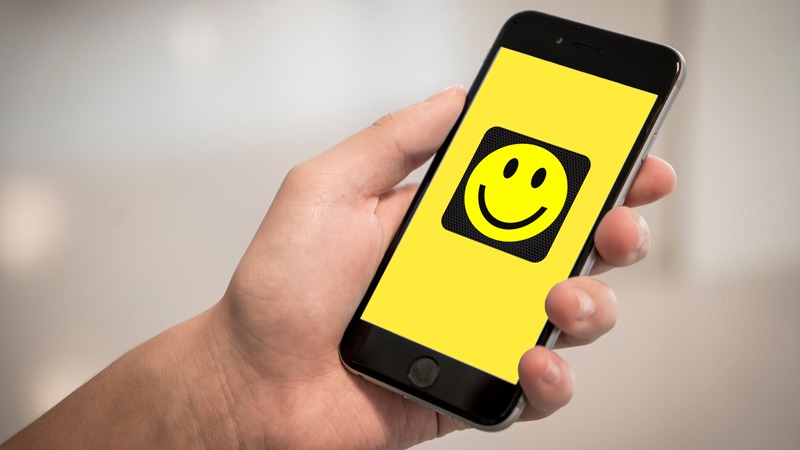 At first, one would have thought that an app primarily built to “tweak and patch apps” wouldn’t be too popular, but with over 1 billion downloads worldwide, Lucky Patcher is definitely making waves and should probably be among the reasons to jailbreak or root your mobile phone. The app itself wasn’t developed for cracking purposes, but to manipulate some certain apps that charges you more for a not so significant features. On Android, Lucky Patcher’s main purpose once sideloaded, is to automatically analyze the list of installed apps on your device, then present you with a list of actions to carry out.

The tool comes quite in handy to remove license verification on apps that requires them, especially on Gameloft games. And moreover, you can easily “clone” or create “modified version” of same app with ease. Furthermore, Lucky Patcher app offers the possibility to “hack” any game for infinity gems and coins. And when you think this  features aren’t enough, you can go ahead and remove ads or pop-ups from stubborn apps. Lucky Patcher can help you move a third party app to system memory, it can also be used to take full backup of all your apps, provided you are rooted. But sadly, this handy tool isn’t available on iOS, but there are some “good alternatives”, so if you’re looking for apps like lucky patcher for iOS, then here we go.

But before we proceed, we’d like to inform you that there isn’t any Lucky Patcher app for iOS devices​. Any website claiming to offer one should be considered fake. The developers behind the official Lucky Patcher app for Android has promised to inform its users once they have the iOS version available. So you’d need to make do with the alternatives below.

Knowing fully well how difficult​ it is to “bend” an iOS device, I am personally happy to see that a kind developer has took it upon himself to build a tweak that can enable users bypass extremely hard levels within a game. In this article, we kickoff with the LocaliAPStore, one of the most useful and probably the best Cydia Tweaks that lets users get free gems and coins within a game. LocaliAPStore auto injects certain parameters within a game, to enable users bypass in-app purchases and get paid features for free. So here’s how to sideload it on your iOS device, provided you’re rooted and have Cydia installed. 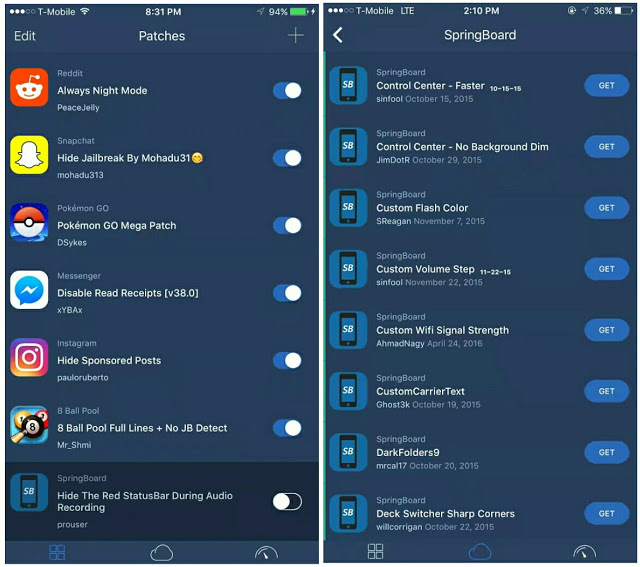 Flex 3 is the ultimate and perhaps one of the most popular iOS jailbreak tweak that mimics lucky patcher in all ramifications​. Its main purpose is to allow “users” create “patches or tweaks” for any app they have installed on their device. The tool itself is like a “theme engine”, users can easily use it to hide jailbreak status and to get unlimited coins on any iOS games. So to cut the whole story short, here’s how to install flex 3 on any iOS device.

So this is it. Lucky Patcher isn’t available on iOS but the above listed “alternatives” are apps that can help you to easily tweak and patch any games or apps on your iOS device. They’re completely free and works like charm.