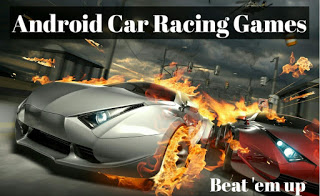 ​Racing as a form of sports can be a contest between vehicles where the goal is to be the first to reach some objective. Speeding up the car and using any available turbo gear in other to bypass your competitor or opponents. There are times when we get confused and begin to wonder which actually will be the best car racing game you can download and play in your android phone out of all the numerous racing games been developed everyday..

The answer to this question lies below for I have compiled and come up with the list of the top 10 best addictive games you can play in your android device and enjoy them. 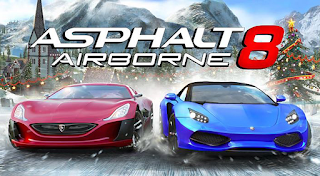 The best among all, feel the speed and race with the fastest best arcade street experience. Live Gravity in the dust over 150 vehicle ranging from bugaati to Lamborghini. Over 100 mission people downloaded this game. 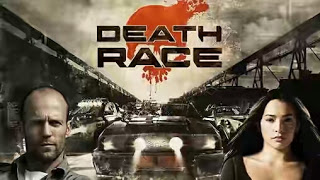 Show them who the boss is, witness the destruction of constrained convict, who will do just any thing to survive. Take faith into your hand and write your own legacy. Choose the best vehicle and weapon to help defeat your opponent.  Over 100 million people downloaded this game.

3. Need for speed most wanted 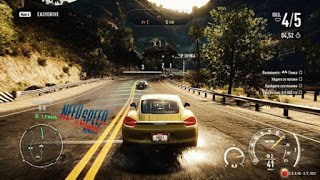 Build your dream ride with unbelievable an unbelievable range of cars and customization.Launch yourself between chaos and control as you hit the loud pedal and roll into underground car culture. Win races, up your rep, then kick into more races. Make your choices and never look back. Over 10million people downloaded this game. 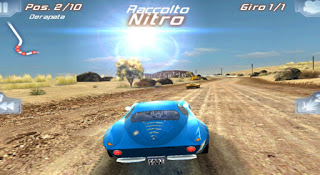 Lead your crew against rival teams and race in classic movie location around the globe. From Rio to turkey and back to LA. Jump into the hottest car and get ready for a fast and furious. Over 5million people downloaded this game. 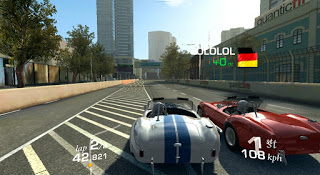 Take the wheel of over 140 intensely detailed vehicles from iconic manufacturers like Ford, Ferrari, Lamborghini, Aston Martin and Mercedes-Benz and test your skills on an authentic 43-car race grid – the most epic racing experience on any handheld race your opponent and beat em up! 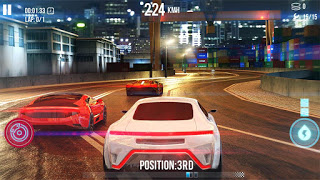 No.1 Racing game has arrived! Race on 16 different tracks with many futuristic cars in several different modes.7. Speed race need for winwin plot car and hit the road. Over 10million people downloaded this game. 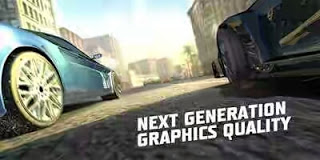 Start your career in real racing on asphalt tracks – start engine and start winning fame and glory. Feel truly need for speed and let yourself lost in amazing experience of newest racer on the market. Over 5million people downloaded this game. 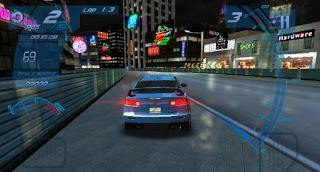 True Racing Experience has arrived! Furious Underground Racing at its best! Once you start to play, you cannot stop! Fasten your seatbelt and take the control of your extremely Powerful Car! With improved acceleration, braking and steering, Drift will become your best friend! Over 1million people downloaded this game. 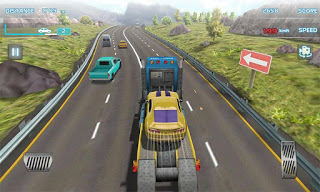 10. Need for drift most wanted 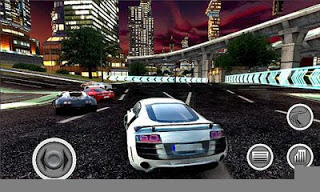 Its the real drift, are you ready to become the best racer in the city?You will have to get behind the wheel of a sports car and take part in illegal racing right in the city streets! Over 5million people downloaded this game.

Turn ON & OFF Your Android Phone Without Using the Power Button