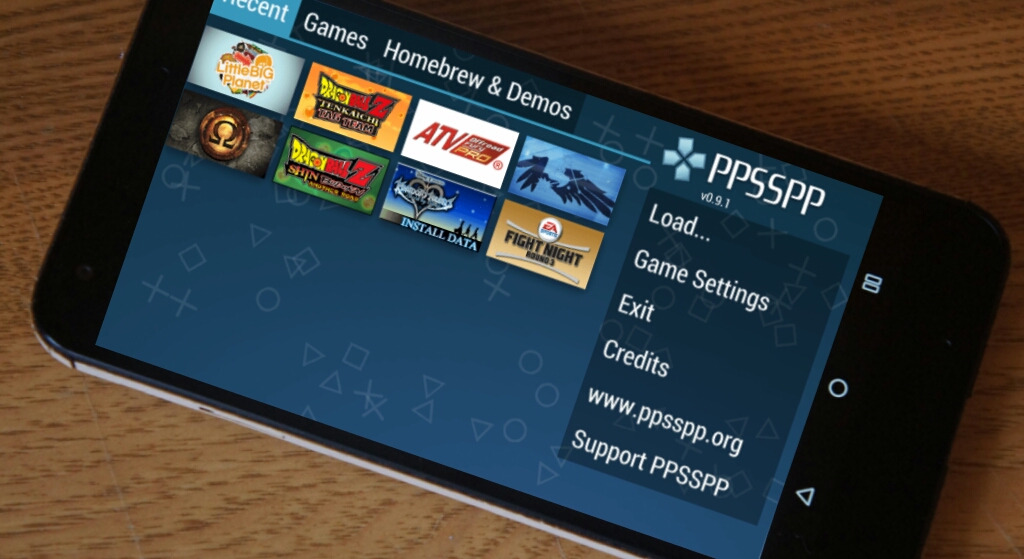 For 7 years, Sony’s PlayStation Portable AkA PSP triumphed as the best handheld game console with the likes of N-gage and Neo Geo Pocket trailing behind. Sadly, Sony had to discontinue the PlayStation Portable, making the hardware console hard to come by. But you can still relive the old memory of gran tourism, tomb raider and other PSP games if you have the perfect PSP emulator installed on your Android phone. Emulators are software that simulates another system, but they are hard to create. Apparently, no emulator is perfect, but we where able to find the best PSP emulators that are free of bugs and foibles. So if you’ve got your tablet or mobile phone ready, below are the best PSP emulator for Android. 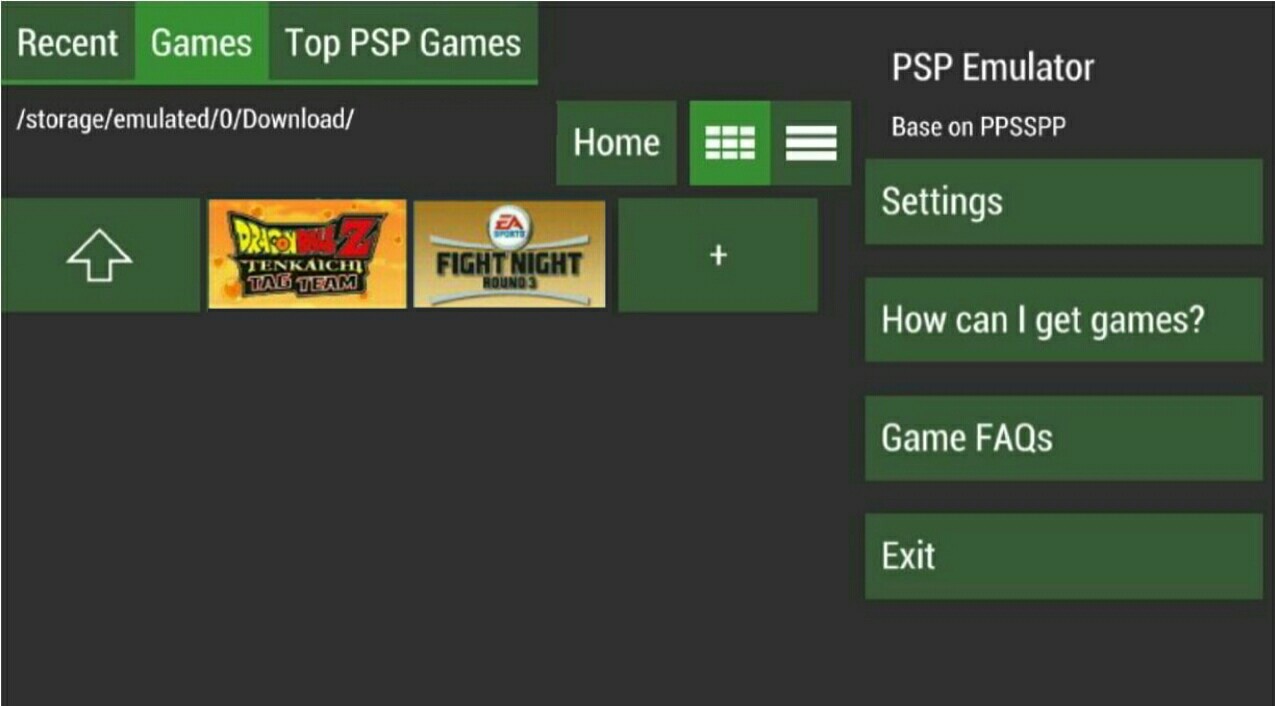 UltraPSP is a Playstation Portable emulator based on PPSSPP. The emulator offers tons of features, classic user interface and a huge variety of settings options to setup the speed and graphics of an individual game. A lot of PSP games are playable on ultraPSP, and the performance can be seamless depending on the settings been used. There’s an option to edit the touch control layout, and you can even customize the button style if you aren’t comfortable with the default thin borders. With ultraPSP​, we where able to play Metal Gear Solid – Peace Walker smoothly with vibrant sound. The “save state” option in UltraPSP comes in handy to quickly save game progress at anytime so that you can pick up later and continue from where you stopped. 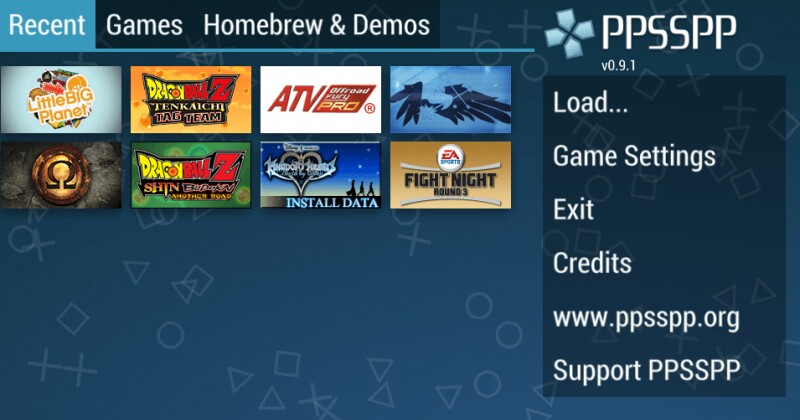 PPSSPP is the first, the best and the ultimate PSP emulator for Android phones. It brings support for various platforms such as iOS, Mac and Windows. It’s the best emulator that lets you play most of the high definition PSP games on your Android device with extra features and no expenses. Henrik Rydgãrd’s PPSSPP emulator can run a lot of PSP games at full speed, provided you’ve a powerful device. PPSSPP brings a unique and classic user interface and a ton of options to configure from the Settings menu. It also supports network gameplay and game controller. Most of the acclaimed PSP Emulators such as UltraPSP and AwePSP​ borrowed a lot from the source code of PPSSPP. 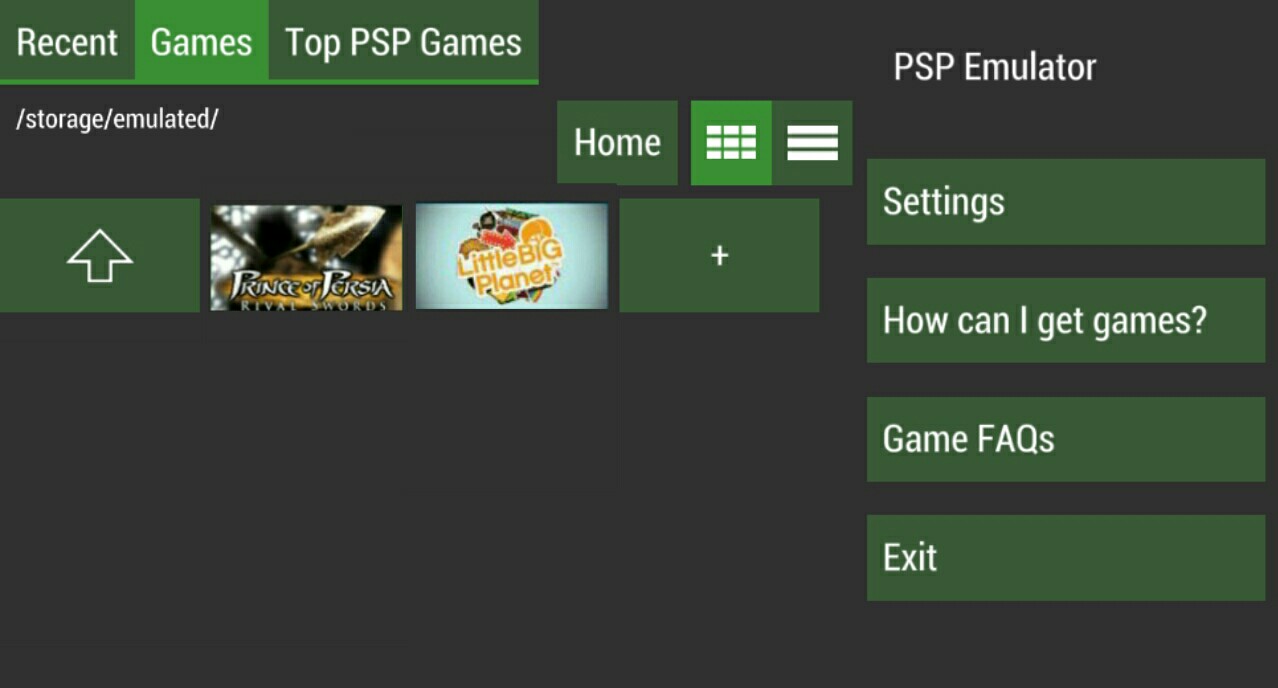 Lastly, we have the AwePSP​. It’s yet another PSP emulator that can run most of the high quality PSP games on your Android phone. When you fire up AwePSP, you’d notice that the user interface looks a whole lot like ultraPSP with little or no changes. But the main fact is that it’s source code was borrowed from PPSSPP and it offers handy features and even loads faster. One thing about AwePSP is that it registers clicks with ease, and you can configure the button and touch layout to your preference. AwePSP brings support for save state, network gameplay, game controller and the sound quality can be tinkered to deliver a vibrant output.

Y’all know it’s hard to emulate games on Android, but even though it seems difficult, it’s still doable.There are a lot of apps out there that claim to be the best PSP emulators for Android, but believe me when i say they’re all craps. After borrowingtheir source code from the original PPSSPP emulator, they tend to lag during gameplay. The aforementioned PSP emulators are the best we have tested so far and they load pretty much faster. So go ahead, grab them and enjoy most of the high definition PSP games on your Android phone.