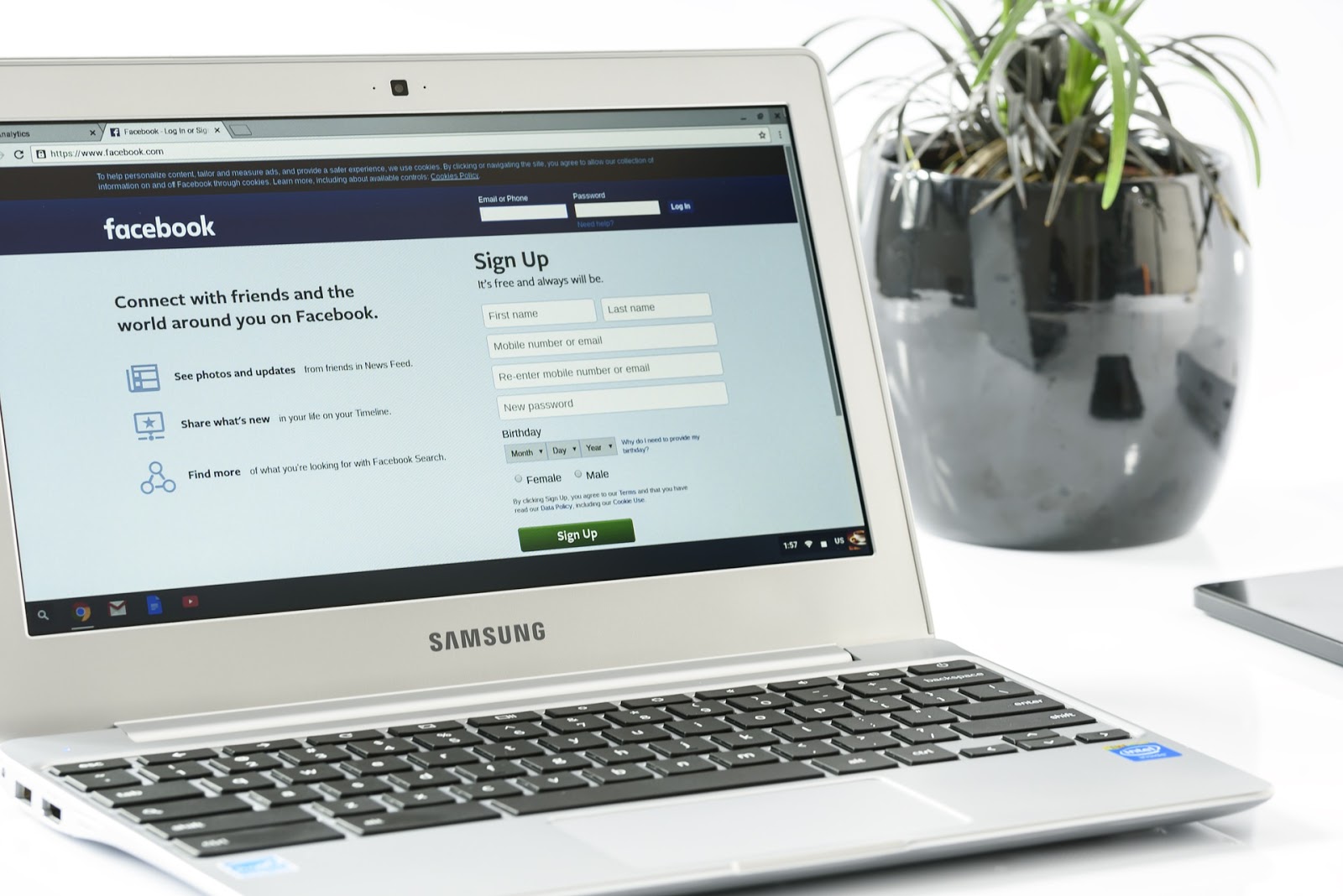 When an intimate relationship turns sour, and you have had a nude photo taken​ and sent to your partner, then you might be nervous about where your sexually explicit pictures could end up. Chances are, your partner may want​ to satisfy his/her anger by uploading your nudes on various social media platforms in other to diminish your reputation. Another scenerio is when your phone gets hacked, the perpetrators may decide to use your nude photos or videos to​ blackmail you into continuing the relationship.

Here’s how it Works

Facebook’s global head of safety Antigone Davis has attempted to explain the facts about this pilot. In his blog post on facebook newsroom, he stated that the program is completely voluntary, and that it’s an emergency protective measure that can help prevent a much worse scenario where an image is shared more widely at the first place. So if you’re worried your intimate image may be shared on Facebook, Messenger and on Instagram without your consent, then you can do the following…

Before now, facebook designed a nifty tool to help flag sexually explicit pictures. This tool aids users to report an intimate image which has been shared on Facebook without the subject’s permission. The picture gets reviewed, and once found guilty, it will be removed. In most cases, the perpetrators fb account may be disabled and even if he/she files for an appeal facebook will use its photo-matching technology to thwart the negative plans. Currently, the pilot of uploading your nude photos on Facebook in other to combat revenge porn is only rolling out in Australia. Facebook may decide to expand to other regions soon if everything work as planned.