GTA liberty city was released earlier this year on 11th February 2016 to be precise. The game is an open world action and adventure video game developed by Rockstar whereby you’re free to travel to any country without any obstacles. GTA liberty city stories was preceded by the GTA San Andreas and succeeded by GTA vice city stories. Its a prequel to the GTA Auto III just that the mission differs and if probably you have actually played the GTA auto III, you will see that the graphic is not far from the GTA liberty city stories.

The story revolves around Antonio ‘Toni’ Cipriani who having been forced to live abroad after killing a made man on the supreme orders of Salvatore Leone decides to return to liberty city. Upon arrival Toni is welcomed by Salvatore and family vincenzo. 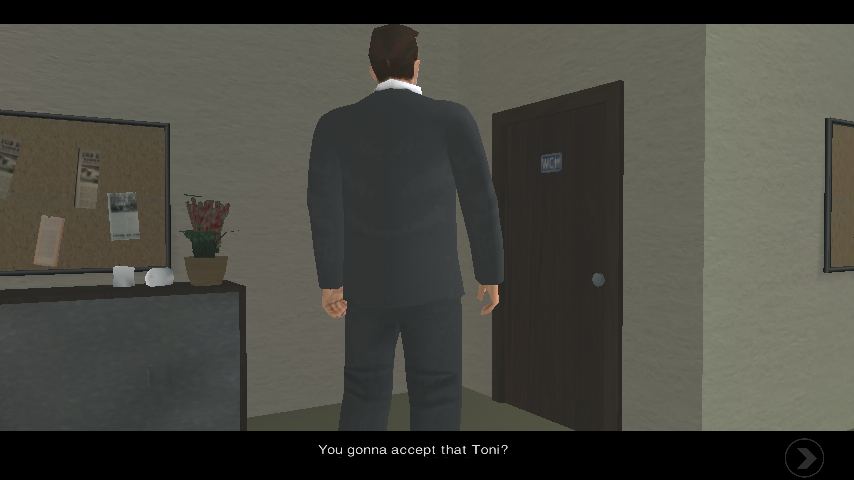 Vincenzo having instructed Salvatore to set Toni up with an apartment and a job designed to ensure Toni will be caught by the police. Toni then begins working for the former member of the rival sindacco crime family now loyal to leone JD o Toole, but this is short lived when another member of the Leone family is ordered to kill O’Toole on the same day he was intended to become a made man within the family.

GTA liberty city stories which is largely similar to the GTA auto III is an open world game, giving you the ability to move around the city, clothing changes and indoor environment. Unlike the GTA auto III you’re given the opportunity to drive a motorcycle although once inside the water you tend to die and also climbing of walls is omitted. 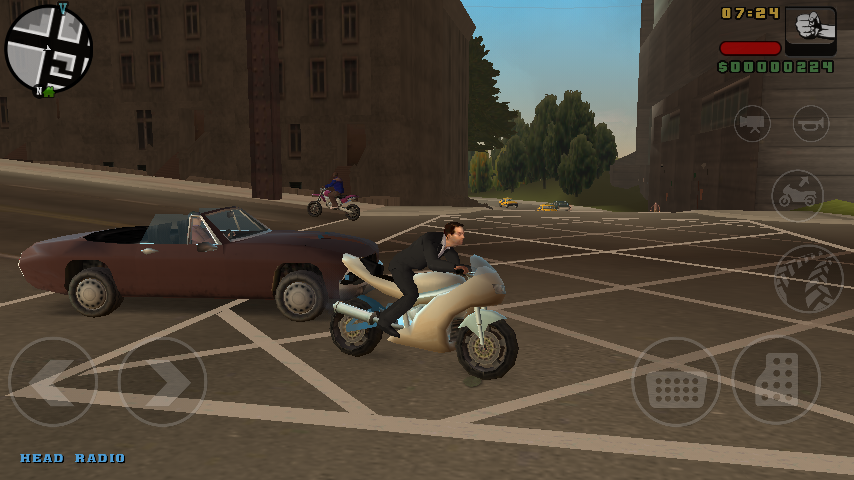 The game has more flexibility allowing the player to move the camera in terms of viewing the surrounding. Choosing different weapons like the riffles and bazookas and also giving the player the ability to purchase weapons from shops during gameplay. There are over 50 adventurous mission packed in the game and also giving you the chance to travel all around the city causing riot and getting a wanted level charge over the player. The game also allows you to save your progress after every mission. 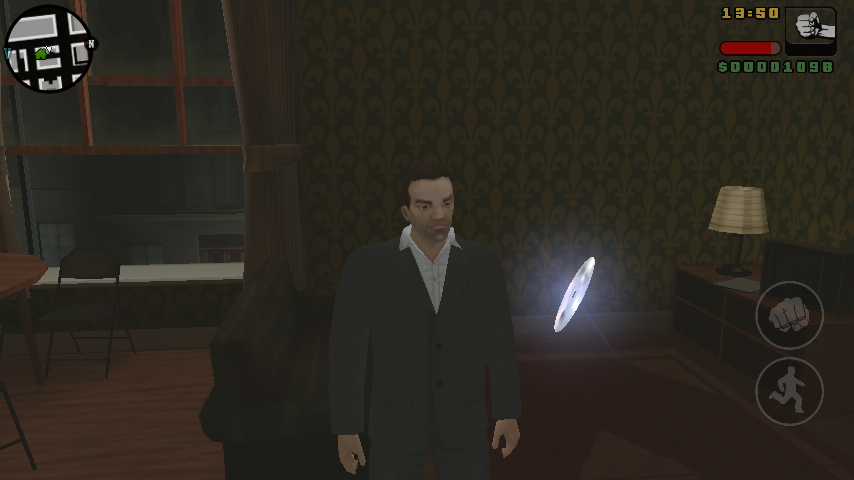 Currently the game is available at the going playstore for just a token and if your device is supported then you can easily purchase the game. Use the below download button to get it on Google play store.

Turn ON & OFF Your Android Phone Without Using the Power Button