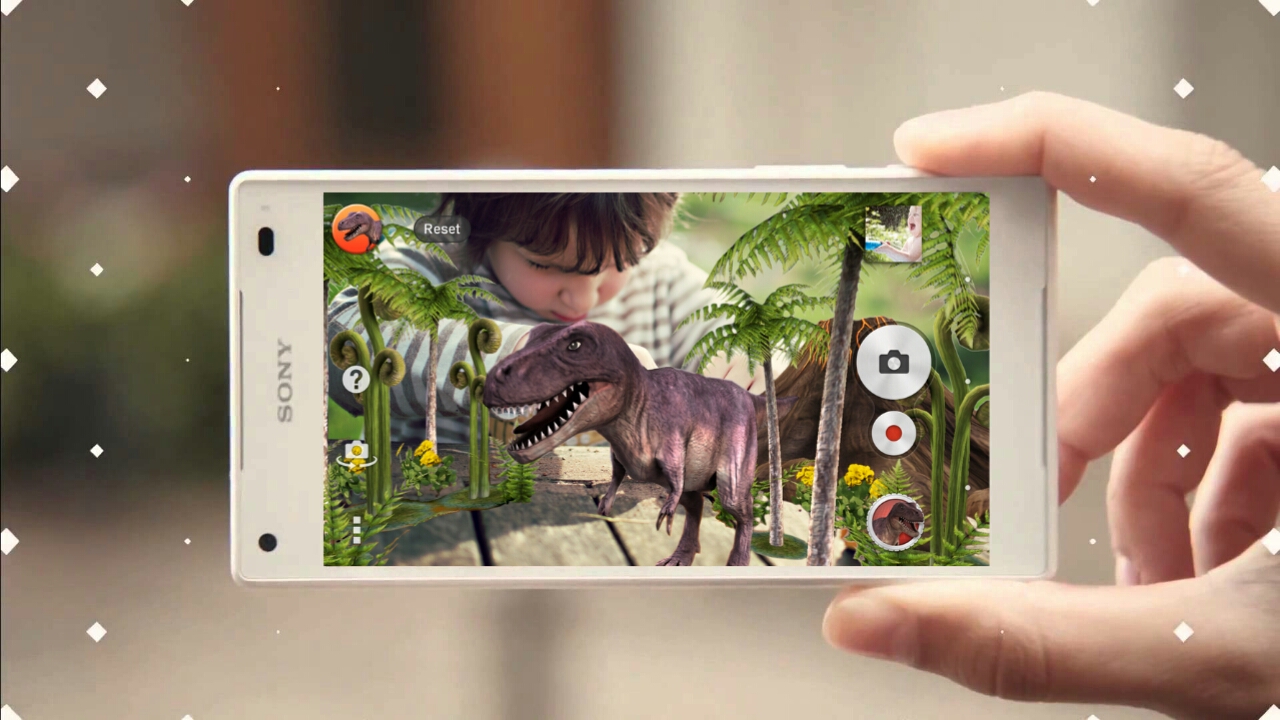 If you’ve had a chance to use Sony’s Xperia Android phone, then you’d agree with me that Sony’s own skin for the Xperia device is quite flamboyant. No doubt, every OEM has its own skin that makes their device look unique, but Sony’s touch on its Xperia phone is extremely exceptional, plus there are a lot of essential and exclusive Sony Xperia apps that tends to be mouthwatering. Apps such as Sony Album, Music and Ar effect can be found on the Google Play Store, but they are incompatible with non-xperia phones. The good news however is that there’s a way to get Sony’s Ar effect and all Xperia apps from Play Store on your Android phone. So if you have got your Android device ready, here’s how to install Ar effect and other Sony apps from Play Store on any Android device.

Courtesy to the developer “Zenith” who took it upon himself to mod a flashable zip that can make sony xperia apps from Play store compatible with any Android phone. Sony Apps Enabler is a ported version of Sony Xperia device framework files. This mod once flashed, tricks Google play store to recognise your Android phone as a Sony Xperia device. Hence you’ll get to install and update all Sony Xperia apps directly from Google play store. Lets quickly checkout the installation guide. 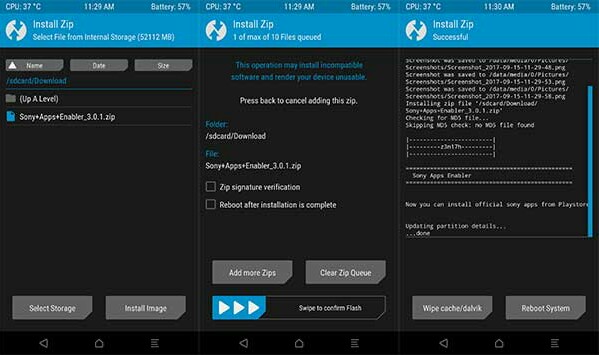 Once your device is back on, simply head over to Settings -> Apps and scroll through the lists of installed apps to locate Google Play Store. Select it once found, and “Clear Data”. Now you will want to reboot your phone again so that everything will work just fine when you’re back on. 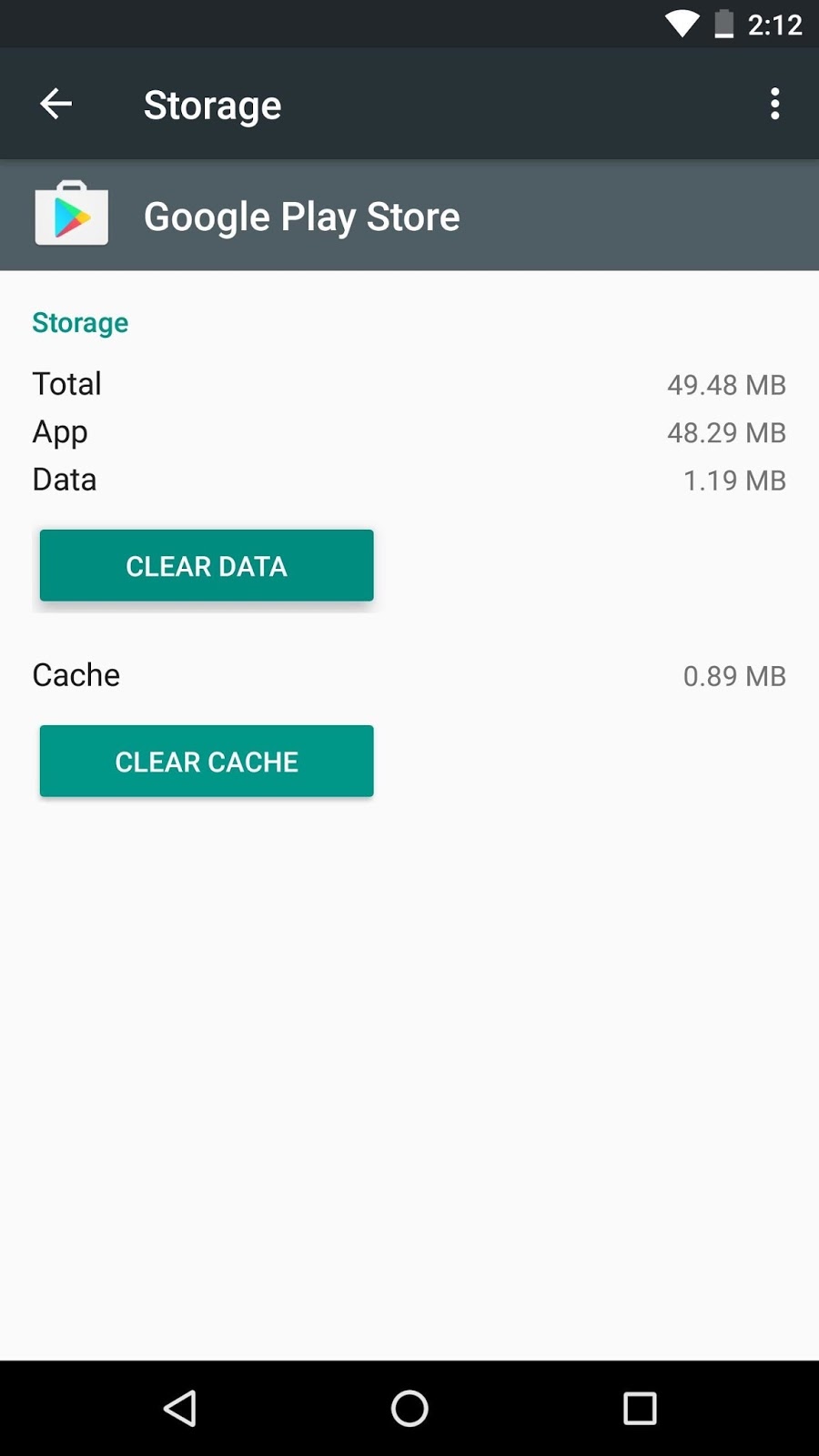 Enjoy Sony Apps on Your Phone

Once your device reboots, simply open up Google play store and search for any Sony app that was previously exclusive to Xperia device. From here, you will notice that the Install button is active, so you can go ahead and download the app. Sony Enabler brings support for all Sony apps on Play Store, so here’s what you will get; Sony weather app, music, album, Xperia keyboard, calendar, sketch, Xperia home and Ar effect. 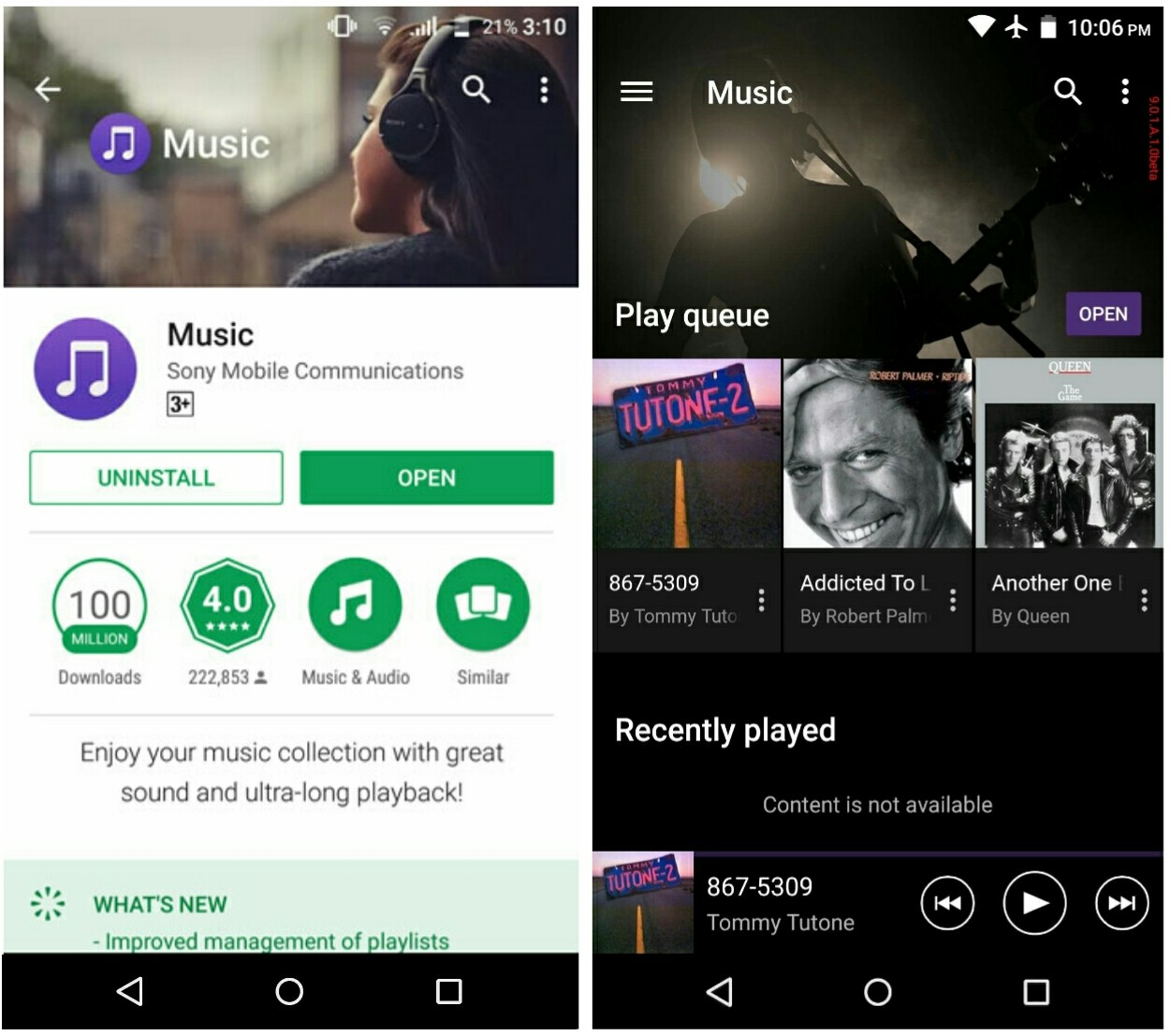 When you install Ar effect from the Google Play Store, you will notice it’s not working. This is because Sony’s Ar effect isn’t an “Independent” app, so it can only work if you have the Xperia Z2 smart camera app Installed. Sony’s Ar effect basically lets users to add overlay object and effects on their captured photos, so it’s one of the best augmented reality app you’d find on Android. So here’s how to install Ar effect on your Android phone.

Note: We tested this trick on Galaxy Note 5 and HTC M8 with stock ROM and it was working perfectly. Ensure to backup your current ROM so that you can restore if you are faced with bootloop.

To begin with, ensure your Android phone is rooted and have custom recovery installed. This method will work on KitKat, lollipop and Marshmallow. Nougat and Oreo isn’t supported yet. Now to get this one going, download Xperia Z2 Smart Camera.zip file from here, then reboot your device into twrp recovery and flash it. Now reboot your phone (boot might take some time). 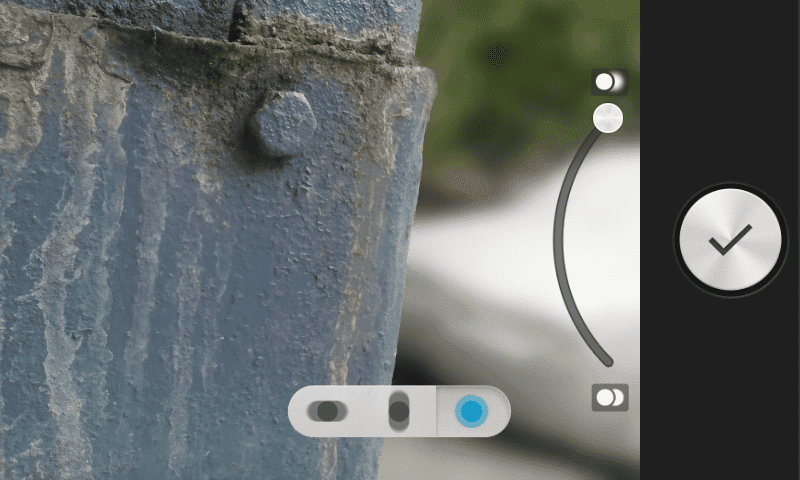 When you’re back on, you will see that the Ar effect you installed earlier have started working. So go ahead and take a photo, and had your special effects ranging from spider man to dinosaur. You can also install tons of Ar effect theme from play store. 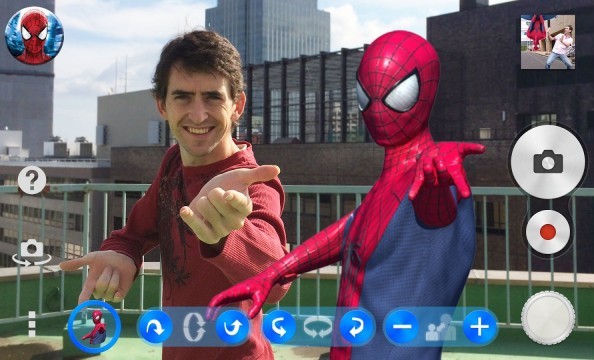 If you’re tired of using the sony apps enabler (I know you won’t) then you can uninstall it whenever you feel like. So go ahead and download Sony Apps Disabler.zip from here, reboot to twrp recovery and flash it. That’s it.

How to Add Audio to Videos Using Movavi Video Editor